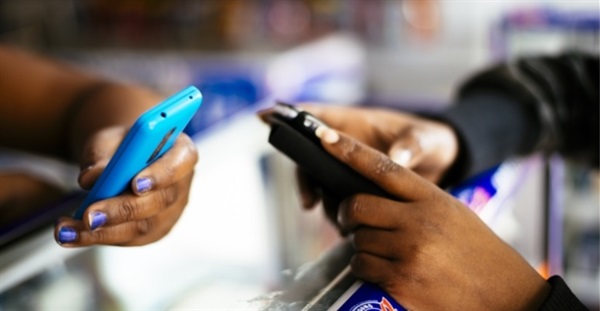 Interoperability: The Next Phase of Mobile Money

This is the last of a three-part series on the importance of interoperability in the payments space. In the first article we looked at the early history of electronic payments and how interoperability played a key role in the success of credit cards and ATMs. In the previous article we will take a closer look at the history and evolution of mobile money in Africa, and how it might evolve in the future. In this article we will ‘Make the Case for Interoperability’ and lay out some of the lessons learned, and how the payments industry can apply them going forward.

Mobile money continues to revolutionise financial services in emerging economies. Across Africa there are large numbers of subscribers that use various mobile payments platforms to access a range of financial services, including peer-to-peer money transfers, airtime and electricity purchases, bill payment, retail transactions, and even credit, saving, and insurance services.

As mobile money has evolved it has become an important provider of financial services across Africa. What began as a way to enable peer-to-peer money transfers has become a viable alternative to formal banking services, with a range of products and services that cover a variety of banking and payment needs.

The Next Phase of Mobile Money – Interoperability

If mobile money transactions want to achieve the same growth and ubiquity as card payments, it must move to the next phase of its existence and embrace interoperability. Most mobile money platforms are still operating on a closed loop system, where account holders can only transact with people on the same network.

As we saw when we looked at the history of cards, a key success factor to creating a digital payments ecosystem is creating an open-loop system that relies on cooperation for the seamless transfer of funds across different accounts.

By cooperating with each other, even while they were in competition, the card schemes were able to create a system where their payment method was almost universally accepted. It is not the card itself but the interoperability of the ecosystem within which it works that made it ultimately successful.

Mobile money interoperability would therefore require that anyone can transact with anyone else with an account, regardless of their service provider. This immediately makes mobile money more convenient for consumers as there are less restrictions on usage.

Levels of Interoperability – The Steps to an Open Ecosystem

The first level is account-to-account interoperability. This allows a mobile money user on one network to make a payment form their mobile wallet to the mobile wallet of a user on a different network.

This level is already being seen in some places. Tanzania for example was the first country in Africa to introduce account-to-account interoperability in 2015 across all networks. This led to increased transactions among users, and according to mobile money providers cross-network transactions are seeing a double-digit monthly percentage growth.

This however is still an early phase of interoperability and only enables very basic functionality.

The next level is account-to-vendor interoperability. This would mean that a customer could use their mobile money wallet to pay for goods and services at a vendor or store, even when the vendor’s mobile point of sale system is enabled by a different network. This level is more difficult as there is not yet standardisation around how mobile payments are collected at point of sale, with networks using a range of solutions such as QR codes, PINs, or verification codes.

Achieving this level of interoperability will take cooperation within the market to establish standards around how payments are made.

More ambitious levels of interoperability include not only other mobile money providers, but also the formal banking system.

A key difference between cards and ATMs, and mobile money solutions, is that cards and ATMs where developed, almost from the beginning, by the banking industry as a way to expand their offerings. Mobile money on the other hand has emerged in parallel to formal banking, as is often used as an alternative to a bank account instead of as tool to access it. The next step of mobile money interoperability would therefore be to connect it to formal banks, opening a wider range of financial services.

An emerging example of this can be seen in the West African Economic Monetary Union (WAEMU) where eight countries are building an interoperable system that will connect people with banks, mobile money providers, and microfinance institutions.

This project is expanding on the previous regional connectivity that was established for the card network a decade ago. By expanding it to include mobile money, the ecosystem is being opened up to entire sections of the population which did not previously have access to cards.

Some mobile money operators may be reluctant to prioritise interoperability if they see it as a threat to their current business model, or as a project that will only lead to increased costs and reduced competitive advantage.

It is important for them to recognise that interoperability is not only in the best interest of their customers, who will receive a better service that gives them more freedom to transact, but also in the bests interest of the ecosystem as a whole. Interoperability creates a more open and scalable environment that can grow according to market needs and will not be stifled by arbitrary restrictions on transactions. Interoperability is also expected to lower fees for customers due to increased competition and higher transaction volumes.

By embracing interoperability network operators can enable greater volumes of mobile transactions from current customers and create a more open and inclusive financial ecosystem, which will encourage more people to open mobile money accounts, creating a wider customer base and improving financial inclusion.

Increasing the volume of digital transactions will also improve the sustainability of mobile money services, enabling it to scale over the long term and become a key method of transaction and payment.

As the various players in the market work together to create an interoperable ecosystem, there will also be greater standardisation, regulation, and security around mobile money payments, ensuring safer transactions for consumers and lower risk liability for providers.

Once service providers accept that they don’t need to own the channel from end-to-end it creates space for them to work together and build joint infrastructure that will enable all transactions.

Enabling interoperability will create more trust with end users, as it becomes possible to send money from one network to another or across borders, users feel more confident that they will be able to access their money when they need it.

Interoperability must be considered as a long-term objective for mobile money operators if they want to say relevant and grow with the needs of their customers. Looking forward, it is important for everyone in the mobile money ecosystem to start considering partnership and cooperation models. There is no long-term sustainability for single service platforms, but rather a future in creating a seamless interoperable ecosystem.

Interoperability is dependent on a number of factors, including the technical capability of the different networks, the willingness to work together, a regulatory environment that encourages innovation and cooperation, and a commitment to user experience.

There are a number of different examples of interoperability emerging across Africa and while they have all followed slightly different paths, with different rules agreed between the various operators, and different business models driving them, one thing they have in common is that they represent a cooperative approach to interoperability.

Nomanini believes that there should be a spirit of ‘coopetition’ among the various players in the mobile money ecosystem, similar to how banks and card schemes worked together to create a payments network that was larger than any of them individually.

Through this ‘coopetition’ mobile payments could have the power to drive the next wave of payments innovation in Africa and unlocking easy and seamless payments that are accessible to everyone. 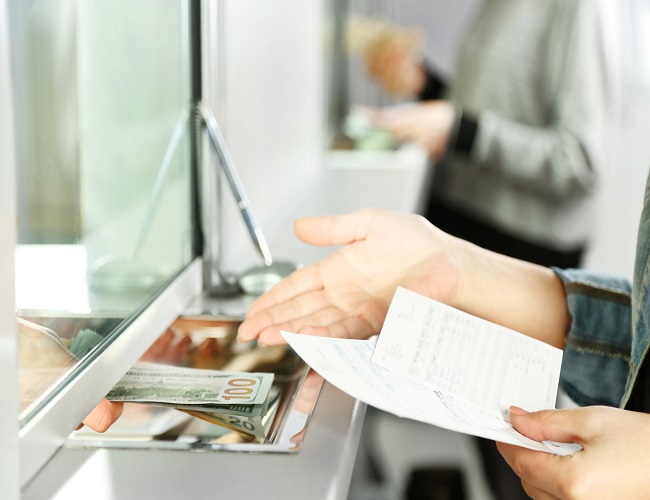