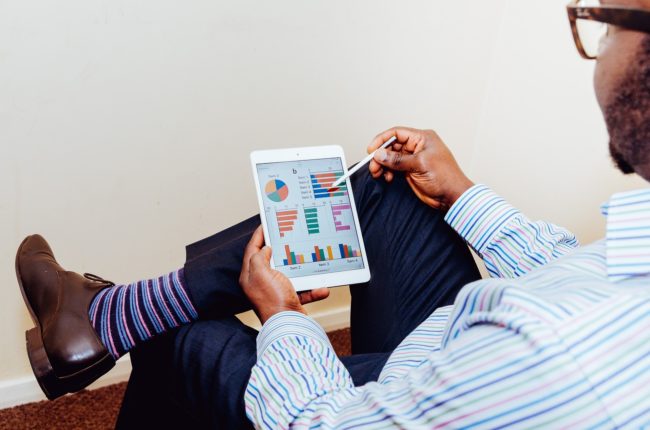 The seasonally adjusted Absa Purchasing Managers’ Index (PMI)rose for a third consecutive month to reach 57.4 index points in March, from 53 the month before. The increase was supported by an improvement in all five subcomponents relative to February. Only the employment index remained stuck below the neutral 50-point mark with the other four key subindices pointing to an expansion.

Promisingly, respondents reported another solid improvement in demand with the new sales orders index registering its third consecutive increase. The improvement was supported by export sales increasing relative to the previous month for the first time since October 2020. The recent better-than-expected manufacturing PMI readings in Europe support an improved local export performance. Domestic demand is likely also on the mend due to the relaxation of local lockdown restrictions from the start of the year. While it remains to be seen whether the uptick in demand is sustained in coming months, the rise of late drove a further improvement in business activity. The index registered another solid increase following a sharp improvement in February. The further rise bodes well for a continued recovery in manufacturing production. However, purchasing managers turned slightly less optimistic about expected business conditions in six months’ time. After remaining unchanged at 59.2 points in February, the index fell to 57 points in March.

Following a sharp decline in the previous month, the supplier deliveries index surged higher in March, indicating longer lead times for ordered goods to arrive. This was likely caused by continued supply chain frictions and perhaps even shortages of raw materials (as was reflected in the 2021Q1 Absa Manufacturing Survey). However, more positively, this could to some extent also be driven by demand from manufacturers picking up by more than expected, resulting in suppliers struggling to keep up. This is also observed in some international PMI surveys. Given the uncertainty of exactly what drove supplier deliveries higher, the elevated level of the overall PMI in March may be overstating the robustness of underlying conditions in the manufacturing sector. This is notwithstanding the strength shown in some of the other subcomponents.

Finally, as flagged in the February Absa PMI release, price pressure continues to build at the start of the production process. The purchasing price index rose to 89 points in March. This is a five-year high and almost 20 points above December’s reading. After a hefty fuel price increase at the start of the month, a weaker (on average) rand exchange rate and higher Brent crude oil price during the month likely contributed to the sharp increase. The prices of some key input products – such as steel and rubber – have also risen of late.