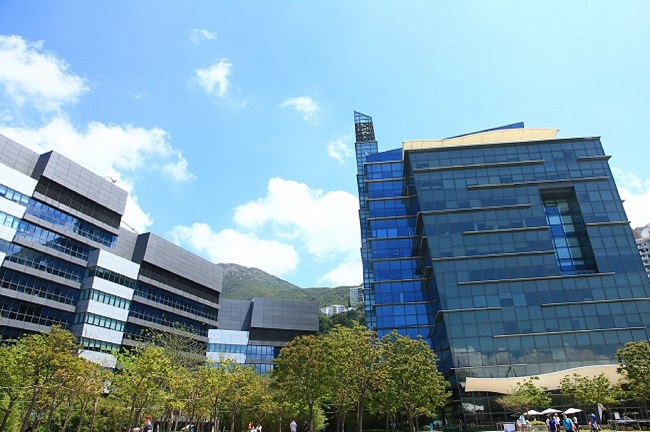 GCB is the Most Media Visible Bank – 2020 Survey

GCB Bank Limited is the most corporate media visible bank in Ghana, according to a 2020 survey on the banking sector.

An extract of a broader traditional and online Ghanaian banks visibility analysis conducted by the Institute of Brands Narrative Analysis (IBNA) put GCB ahead of the other 22 banks operating in the country.

The ranking of the GCB MD was attributed to the change in leadership from September to November of the year 2020.

The former MD of GCB ended his term of office on September 2020 while the new MD, Mr. Kofi Adomakoh, assumed office in November that year. This might have impacted GCB’s ranking in the CEOs category.

Stanchart and ABSA remained low on the CEOs visibility score while Access Bank could not make it to the top 10 corporate visibility rankings although Access CEO ranked among the 10 most visible CEOs.

Previous BankservAfrica Appoints Head of Modernisation
Next 72% of Tanzanian Consumers are Spending More Money Online Since the Start of Pandemic, Reveals Mastercard Study