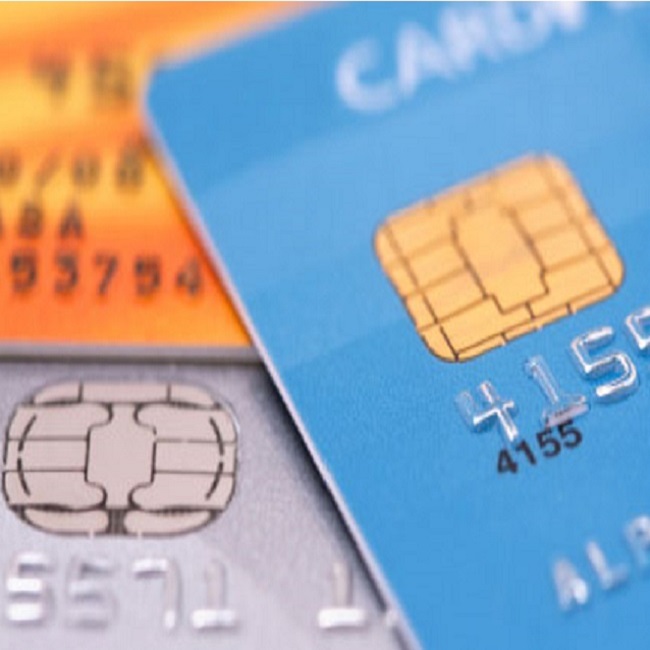 EMVCo Reports Over Half of Cards Issued Globally are EMV-Enabled

Aggregated data published by EMVCo shows that by the end of 2017, 54.6% of all cards issued globally were EMV-enabled. The number of EMV payment cards in worldwide circulation increased by 1 billion over the previous 12 months to a total of 7.1 billion.

The data demonstrates that 63.7% of all card-present transactions conducted across the world between January and December 2017 used EMV chip technology, increasing from 52.4% in 2016.

Given the dynamic nature of some regions, more recent data is likely to reflect higher overall adoption rates and transaction volumes than the total for 2017.

“Both EMV chip card issuance and EMV chip transactions surpassing 50% globally is testament to the increasing maturity of the worldwide infrastructure, and a significant milestone for the payments community,” comments Jack Pan, EMVCo Executive Committee Chair. “EMVCo continues to work closely with payment stakeholders to evolve the EMV Specifications to provide a secure, interoperable foundation for emerging technologies across face-to-face and remote environments.”