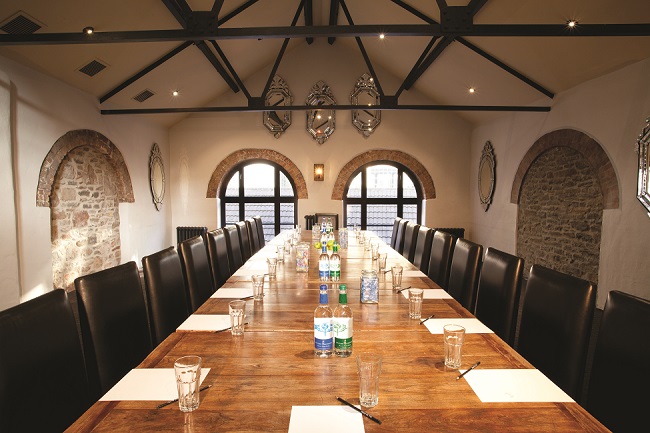 Mastercard has announced the appointment of Ann Cairns as vice chairman, effective June 1, 2018.  Gilberto Caldart succeeds her as president, International. Both will report to Ajay Banga, president and CEO.

“Ann has significantly grown our international business over the past seven years,” said Banga. “Her deep understanding and appreciation of local cultures and expectations has been a tremendous asset. Not only has she has built sustainable, strong growth, Ann has served as a catalyst beyond payments, championing inclusion, the empowerment of women and talent development at all levels of the company. We look forward to her continued contributions in this new role.”

Prior to joining Mastercard, Cairns served as the head of Alvarez & Marsal’s financial industry services group in London, where she led the European team managing Lehman Brothers Holdings International through the Chapter 11 process.

Earlier, Cairns was CEO, Transaction Banking at ABN-AMRO, and spent 15 years in senior operational positions at Citigroup. In total, she has more than 25 years of experience working in senior management positions across Europe and the U.S., running global retail and investment banking operations.

She sits on the group board of Intercontinental Exchange (ICE) and is chair of ICE Clear Europe.

Caldart to Expand Efforts to Global Stage
As president, International, Caldart will be responsible for the management of all customer-related activities outside of North America. He will leverage the company’s seamless global structure to continue to drive value to customers, consumers and shareholders.

“Gilberto has a unique, global perspective rooted in and informed by his experiences across both developed and emerging markets,” said Banga. “He’s known by our customers and our partners across many geographies. His commitment to our teams and contribution to our strategy makes Gilberto an ideal leader to build on today’s foundation and continue the momentum in our international markets.”

Caldart originally joined Mastercard in 2008 as president of the company’s GeoSouth Division, where he managed the company’s operations in Argentina, Chile, Uruguay, Paraguay, Peru, Bolivia and Brazil. He had previously spent 26 years at Citigroup in various leadership positions in Brazil and New York.

Most notably, he led Citi Brazil’s Retail Banking division, Consumer Finance and Cards business for over six years. During his time at Citigroup, Caldart was on the boards of Credicard and Redecard, where he played a critical role in the restructuring of the Credicard Group in Brazil.

Also on June 1, Carlo Enrico will assume the role of president of the Latin America and Caribbean region, replacing Caldart, and will be based in Miami. He currently serves as division president for Western Europe, responsible for driving the business in Belgium, Luxembourg, The Netherlands, France, Portugal, Italy and Spain.

He joined Mastercard in 2012, serving in several senior roles, including division president for Central Eastern Europe. Enrico had previously served as CEO of BancoPosta, the financial services division of Poste Italiane in Italy, in addition to senior roles at Banco di Sicilia, Capitalia Group and Goldman Sachs. 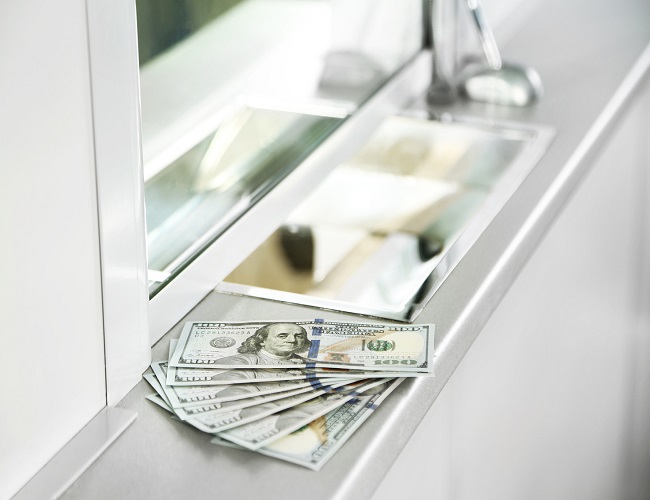