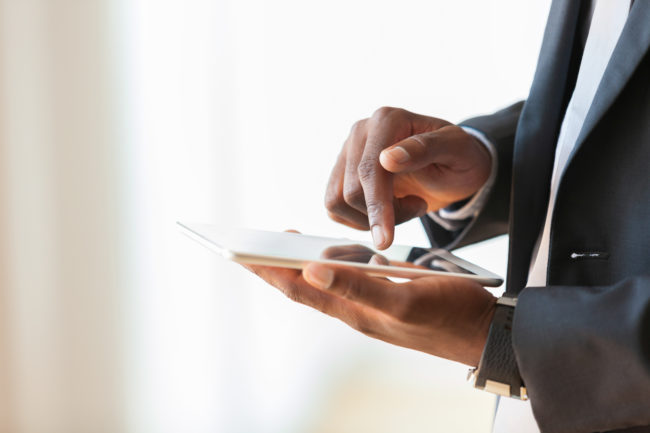 Our mobile phones have become the epicenters of our lives. Today, we connect with friends, watch shows, hail cabs, reserve restaurants, buy things and pay each other all via our mobile devices. In fact, nearly four billion people – half the global population – are expected to use their devices to pay by 2024, according to Juniper Research.

We’re partnering with Samsung and Netspend, a manager of prepaid and debit card programs, to launch Samsung Pay Cash, bringing that same immediacy and convenience to your mobile wallet while making it much safer than carrying a wad of bills.

Samsung Pay Cash is powered by a new virtual prepaid Mastercard and secured by our Mastercard tokenization service, which lets consumers store and use their cards without exposing their 16-digit card number. It’s the same service that already secures Samsung Pay.

And like Samsung Pay, Samsung Pay Cash works wherever Mastercard and Samsung Pay contactless payment, and magnetic stripe cards are accepted – in store and increasingly at public transit turnstiles – making it one of the most convenient and widely accepted forms of payment on the market. It’s an easy way to manage budgets, keep money within Samsung Pay and earn rewards along the way.