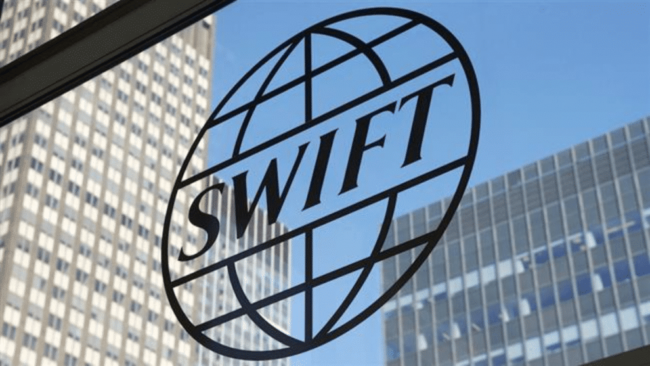 Figures released at SWIFT’s 26th African Regional Conference show much stronger growth in particular regions, including in West Africa at 29%

Data released at the SWIFT African Regional Conference shows that SWIFT FIN messaging traffic in Africa has grown by 4.4% in the year-to-date. Figures are even stronger in the West African Monetary Zone, where SWIFT traffic increased by 29.0%, far exceeding SWIFT global traffic growth of 6.7% for the same period. Ghana and Nigeria saw growth of 32.1% and 24.5% respectively.

SWIFT, a global financial messaging provider, published the data today at the 26th SWIFT African Regional Conference in Accra, Ghana. The President of the Republic of Ghana, His Excellency Nana Akufo-Addo, will deliver the keynote address; Ade Ayeyemi, Chief Executive Officer of Ecobank, will close the event. They will join many other senior executive speakers from across the continent at Africa’s leading financial services event.

The overall figure does not, however, reflect the strong results in many African markets. In addition to countries in West Africa seeing robust growth such as Gambia at 18.9%, Liberia at 13.8% and Sierra Leone at 22.6%, several markets in East Africa also experienced strong traffic growth. Kenya and Rwanda saw an increase of 9.4% and 37.1% respectively, versus the same period in 2018.

Past academic analyses indicate that SWIFT data is closely correlated to economic activity. Rising SWIFT traffic volumes can be an indicator of economic growth. The data released today therefore indicates a growth projection for many markets in Africa and reflects the challenge that some others may be facing.

Denis Kruger, Head of Sub-Sahara Africa, SWIFT said: “Africa is an important market for SWIFT and a critical component of our business. Even in the face of global economic challenges, many African countries continue to outperform SWIFT’s global traffic growth. Africa’s financial industry is a key enabler of economic development. The SWIFT African Regional Conference is therefore an important platform for financial services stakeholders from across Africa to share ideas and ultimately define the future of financial services in Africa.”