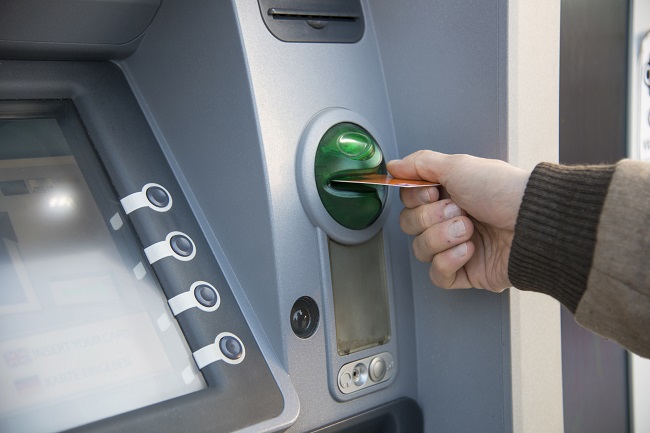 ATMs have Evolved to Offer Added Value to Users

Automated Teller Machines (ATMs) have changed markedly since they were introduced. The mordenisation of this popular banking device is one of the untold success stories of digital banking evolution and financial inclusion.

Lee-Anne van Zyl, CEO of FNB Points of Presence says ATM devices, which are part of FNB’s Self-Service Channel, are no longer just cash-out devices but can perform several transactions as part of the digital banking ecosystem.

“South Africa is a prime example of how crucial ATMs have been in extending banking services to rural and township communities that don’t have adequate infrastructure. More importantly, today’s ATMs can save users time and money as most transactions are performed at a fraction of the cost compared to assisted service, and they are easily accessible in communities,” she says.

van Zyl outlines some of the key changes that have characterised the evolution of ATMs, one of the world’s most popular banking devices:

“ATMs are an essential part of financial inclusion in South Africa, especially in rural and township communities. While we as a bank have made great strides in enabling app-based banking which helps our customers to bank on their mobile devices, we’ve also kept our finger on the pulse in terms of integrating world-class banking functionality into our ATM and branch infrastructure by enabling the physical from the digital platform,” says Van Zyl.

FNB also has an extensive network of deposit taking devices at all its branches, these are cash accepting devices from which customers can make deposits into FNB accounts. These devices are also able to print long term A4 statements. Currently FNB has seen their customers embrace this technology with more than 74% of statements printed at branches processed via these self-service devices.

“An increasing number of customers are using self-service devices to access their transactional history in the form of A4 statements. In fact, we have noted that the demand for statements over the counter is decreasing as customers adopt this cheaper functionality at our devices. With these devices available after traditional banking hours, customers can now obtain a “bank stamped” A4 bank statement at time that is convenient to them,” concludes van Zyl.