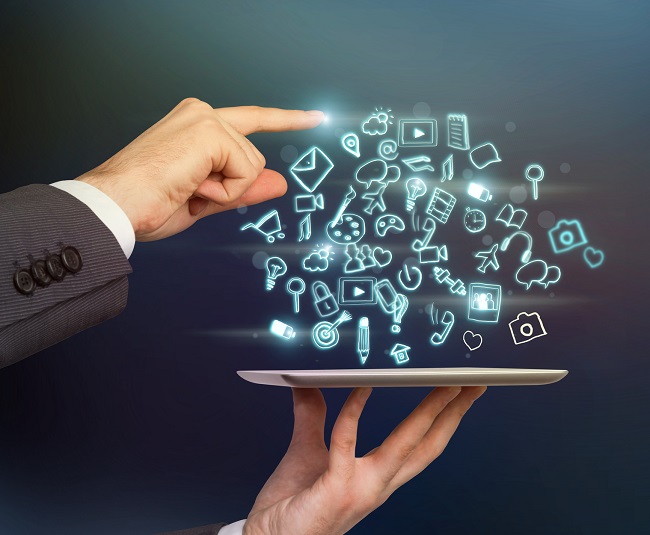 Digital and mobile economies of the future requires that South Africa look to the next generation of payments infrastructure to fulfil developmental goals and remain competitive in the global economy, according to BankservAfrica. This is a key priority for the organisation which, in collaboration with key stakeholders and related industry bodies, intends on driving payments modernisation in South Africa, and parts of Africa, further in 2018.

Chris Hamilton, CEO of BankservAfrica, points out that a world-class payments system is a fundamental tool for supporting economic growth. “The basic architecture of the South African payments system was laid down in the 1980s, and it was at one time amongst the best in the world. But our social priorities have changed; our economy is rapidly digitizing and going mobile. We need to rethink our payments plumbing, including much greater focus on the key issue of our time: how to bring under-banked communities into the mainstream economy.”

BankservAfrica and the Payments Association of South Africa (PASA) in October last year released a global joint research initiative*, which provides valuable insights into the current state of low-value, high-volume payments infrastructures across the globe. In addition, the research shows that a modernised payments system is critical to providing a platform from which all stakeholders can discuss the future of a shared electronic payments infrastructure and ecosystem in South Africa. Also, how this infrastructure can be built and mobilised collaboratively. “We are delighted at the response and engagement from the banks on the research and we are looking forward to the industry design phase starting in 2018,” says Hamilton.

BankservAfrica is actively engaging on modernising the payments infrastructure in a phased approach involving developing a quantifiable view of what modernisation looks like – and the design thereof – and engaging with stakeholders and the related industry in this process to facilitate collaboration. “All of these are underpinned by heightened awareness of the critical need to address the aging infrastructure challenges, and to overcome prevailing issues involving industry volatility, financial inclusion, growing and changing social and public-sector needs, as well as the emergence of new financial participants,” explains Hamilton.

The research report found that current payments systems are no longer as effective in an increasingly digital world, and has opened the critical need to modernise South Africa’s payments systems in a way that benefits all communities.

The research has identified that South Africa is not alone in its desire to modernise payments, this is a global challenge which is being addressed by global players at varying levels.

“Modernisation can only be achieved through industry collaboration, which includes both private and public partnerships, as the success of implementing industry change should be as open, inclusive, and transparent as it is practical,” explains Martin Grunewald, Acting Chief Payments Officer of BankservAfrica.

“The approaching digital economy brings the need to future-proof the design of South Africa’s existing national payments system infrastructure to accommodate the demand for efficiency and cost reduction to facilitate economic growth and competitiveness, whilst serving unbanked communities for financial inclusion. Due to the fast-moving, real-time nature of transactions – and processing these – there is the need for improved security to reduce the incident of fraud,” says Grunewald. It is also important that the governance structures for designing and developing the infrastructure is kept inclusive, transparent and practical.”

While work has begun in South Africa towards designing and building the payment infrastructure, there are plans to extend this into parts of the African continent.