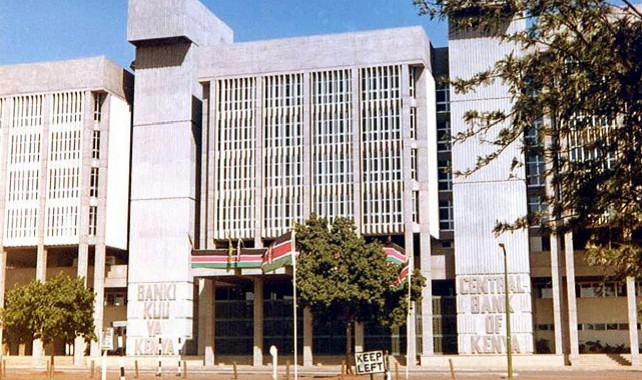 CBK Governor Dr. Patrick Njoroge is 2018 Central Banker of the Year in Africa

The Governor of the Central Bank of Kenya, Dr. Patrick Njoroge, has been recognised as the Central Banker of the Year, Africa by the prestigious The Banker Magazine, a publication of the Financial Times group.

The Banker’s Central Banker of the Year 2018 awards celebrate the officials that have best managed to stimulate growth and stabilise their economy. In its citation of the award to Dr. Njoroge, The Banker wrote: ‘In a financial services market as large and as complex as Kenya’s, it helps to have a steady hand leading the apex bank. Dr Patrick Njoroge is just that’.

The citation continues: ‘Since being appointed as central bank governor in July 2015, he has acted swiftly to clean up the country’s banking sector, improve supervision and guidance measures, and spearhead efforts to position Kenya as a hub for green finance. Monetary policy has remained stable and effective since late 2016 and inflation has generally remained within or close to the banks’ target range.’

The citation concludes: ‘The governor’s prudence and long-term vision for Kenya’s economy and banking sector ensured that he scooped the Central Bank Governor of the Year award for Africa’.