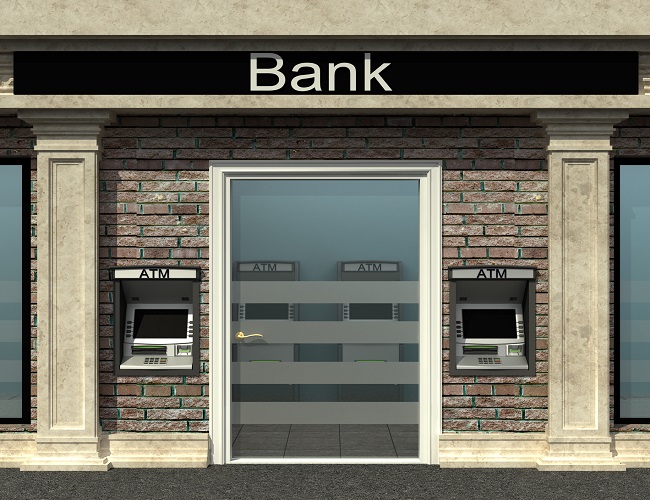 The short term loan or micro-finance market landscape has changed quite dramatically over the past five to ten years due to some interesting influencing factors.

He says it is encouraging that the latest Credit Bureau Monitoring Report from the NCR shows that in the first quarter of 2017 the percentage of credit in good standing was the highest it has been in four years. “This tells us that the stricter regulations are working and that more consumers are repaying their loans.”

In addition, he says, the total number of Short Term Unsecured loan transactions had reduced by 6.35% year-on-year as at March 2017, according to the Consumer Credit Market Report from the NCR. This could mean that loan providers are lending more responsibly or that consumers are battling to get credit because they already have too much debt, says van Heerden.

“It could also mean that 6.35% of the loans in the previous year should never have been granted in the first place.”

He says another positive trend is that increased competition has driven the banks to lower their charges to the extent that it is now possible to open a basic saving account for R5 a month. “Monthly banking fees have never been so low.”

The banks have also simplified their transaction processes and made it easier to open a bank account. As a result, an increasing number of previously unbanked individuals are transacting with banks, says van Heerden.

He says the more responsibly consumers repay their loans the more their credit rating will improve and the more likely they are to qualify for more conventional forms of credit like a credit card.

The most common reason consumers need a short term loan is cash flow problems due to unforeseen or seasonal expenses, which is often the same reasons why individuals, that have one, use a credit card, says van Heerden. “The average amount of our customers’ short term loans is R1,500 over three months.”

He says the lower end of the short term loan market consists of countless small players, from private individuals (including illegal loan sharks – or mahonia), to simple one branch mom-and-pop shops. A large number of these loan providers are not always registered with the National Credit Regulator and do not adhere to the regulations that protect consumers.

At the next level of the market there are a few small private entities that operate from more than one formal, bank-like outlet and may or may not be registered with the regulator, says van Heerden.

“There used to be hundreds of these private short term loan providers. But many of them went out of business because they took on too much risk and buckled under the strain of too many bad debts or couldn’t cope with tougher regulations.”

He says there is big gap between this level and the next level of the market, which consists of the mid-size, registered, multi-branch banks. Then there are the four major banks.

The major advantage of dealing with a registered short term loan provider is that they have to adhere to regulations that protect the consumer’s rights, says van Heerden.

For example, he says, the maximum interest rate they can charge is determined by the credit regulator and they must be completely transparent about the total cost of the loan. “So the borrower knows exactly what they are paying over the length of the contract.”

He says the interest rate for a three to six-month loan from a registered loan provider is typically about 3% a month.

An increasing number of consumers are realising the advantages of dealing with registered loan providers, says van Heerden. “This is reflected in the increase in our short term loan volumes.”

To protect themselves from irresponsible loan providers, he says, borrowers need to read the contract carefully and ensure they are given a copy of it. All costs should be reflected clearly and understandably on the first page with details of the installment amounts, the interest payable and the total cost of the loan over the length of the contract.

Van Heerden says a major risk of dealing with unregistered short term loan providers is that they determine their own charges and the way in which they operate.

He says irresponsible unregistered loan providers have even been known to keep the borrower’s bank card and PIN and draw money from their account to pay off the loan.

“This was a common practice before the industry was regulated and it is probably still happening in the unregulated market.”