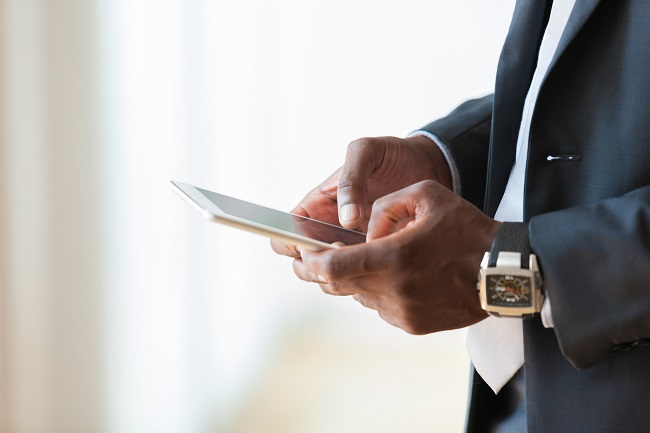 Mastercard and Entersekt have collaborated to enable Nedbank’s customers to make QR payments to Masterpass, Pay@, SnapScan, and Zapper merchants and billers through the Nedbank Money app, whether they are paying online or at a physical point of presence. This market-first development means that Nedbank Money users need just one smartphone app for all major domestic scan-to-pay services, representing a combined footprint of more than 100,000 retail points of presence and 800 billers.

“The enablement of Masterpass scan-to-pay capability within the Nedbank application represents yet another important milestone in the digital payment convergence journey,” says Mark Elliott, division president, Mastercard Southern Africa. “It furthers our goal of driving interoperability across the payments ecosystem, so that consumers can pay securely and conveniently anywhere and with any card from a single app on their smartphones.”

Chris Wood, card issuing and payments executive at Nedbank, says, “Nedbank is incredibly proud to be leading the way in the digitization of payments after having originally launched the Masterpass payments ecosystem in 2015.”

Named Nedbank Scan-to-Pay, the feature was developed by Entersekt, a leading provider of mobile-first fintech solutions, with which Nedbank has had a long-standing relationship. Through its integration with Masterpass, Entersekt’s payments enablement product Connekt enables all the scan-to-pay services in the Nedbank banking app.

According to Schalk Nolte, CEO of Entersekt, “Nedbank’s incorporation of scan-to-pay into its banking app is evidence of its understanding that effortless accessibility, underwritten by established client relationships, represents an important advantage for any bank that wants to achieve a greater share of the booming global market in mobile payments.”

The feature has been rolled out to users of the Nedbank Money app following an automatic update. Since Nedbank customers will already have their credit and debit card details loaded on the app, they will be able to make QR-code–based mobile payments to Masterpass, Pay@, SnapScan, and Zapper merchants without any further effort on their part.

The collaboration between Mastercard, Entersekt, and Nedbank will provide added convenience and utility to Nedbank cardholders, while driving higher transaction volumes for Masterpass-enabled merchants. Nedbank Money users will also benefit from better security. They will make payments via one single, trusted application rather than needing to store card data in multiple apps, and they will be able to use biometrics as an authentication method, another first from Mastercard, Entersekt, and Nedbank.

Previous Paylater, The Nigerian App Providing Access to Credit, Reaches 1 Million Downloads
Next Contactless Payments to Account for 15% of Total POS Transactions by 2020