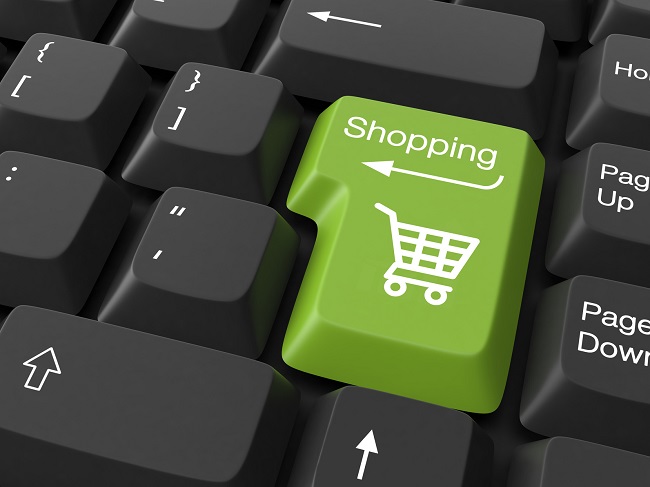 Online shopping is on the rise in South Africa. South Africans spent R37.1 billion shopping online in 2016, an increase of nearly 30% from the previous year. These numbers are expected to continue to grow as the majority of consumers see themselves shopping online more often.

In the same time period, online spend via mobile device grew by 65%. This indicates that South Africans prefer the convenience of mobile eCommerce. With this in mind, PayPal ran a survey of South African consumers to find out more about their mobile online shopping preferences and behaviours.

“Our survey has shown that South Africans want to shop online via their mobile devices,” said Efi Dahan, General Manager of PayPal for Russia, Middle East and Africa. “We found that many are already using their phone as a digital wallet, going so far as leaving their wallets behind to do all their transactions with their phone.”

The survey showed that many South Africans prefer the convenience of using their mobile device as a digital wallet:

“eCommerce has the potential to connect consumers to the digital global economy,” continued Dahan. “The data showcases a huge opportunity for South African businesses to reap rewards and grow their businesses if they embrace mobile eCommerce and provide the convenience consumers all over the world crave.”

PayPal also asked respondents to rank a variety of stressful scenarios based on which would cause them the most anxiety. The survey results found:

The survey was conducted by Johannesburg-based research company Answered Insight.