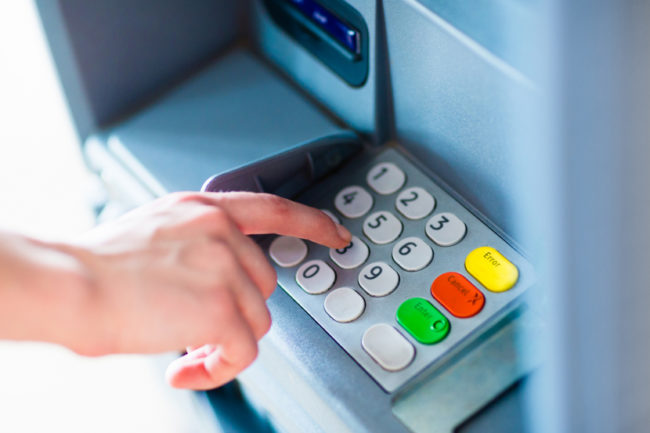 The purpose of this communiqué is to announce the adjusted interchange rates for automated teller machines (ATMs).

The new ATM interchange rates, as indicated in the table below, were implemented by the payments industry with effect from Friday, 1 March 2019.

Interchange rates for ATMs, cards and cashback at point-of-sale devices will be published on the SARB website.

Any queries relating to the above-mentioned may be forwarded to NPSInterchange@resbank.co.za.