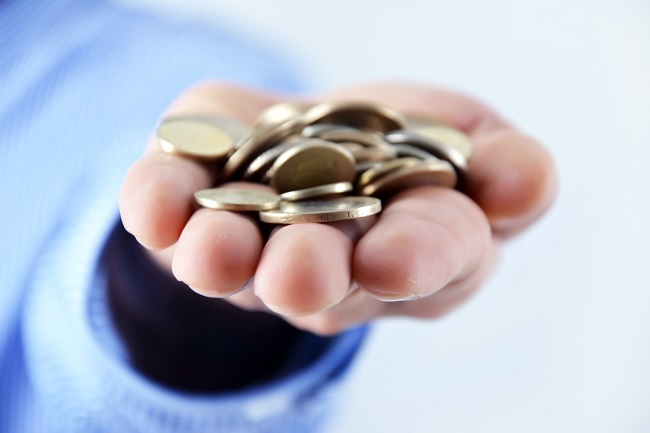 SASSA Rejects Allegations of Claims of over R1 billion by CPS

The South African Social Security Agency (SASSA) has rejected allegations of claims of over R1 billion by Cash Paymaster Services (CPS) based on the alleged breach of the terms of the social grant payment services contracts. The said contracts in question were concluded in 2009 for the following regions: Eastern Cape, KwaZulu Natal, Limpopo, Northern Cape and North West.

The parties have attempted several times to have these matters settled (with SASSA preferring the withdrawal of each matter without any form of payment). However the discussions on settlement as the preferred solution did not succeed, and arbitration proceedings had to ensue. The initial amount claimed by CPS was R1.3 billion. The claim has since decreased to R792 853 000, after CPS withdrew its other claims.

“CPS has recently confirmed that it is no longer proceeding with its claims for the Eastern Cape, KwaZulu Natal, and Northern Cape regions. This consequently led to the withdrawal of the Agency`s counter-claim”, added Pearl Bengu.

The SASSA and CPS had some disputes over the process to be followed when appointing arbitrators, which led to the process being prolonged, however, the arbitrators for each matter were finally appointed. Meetings aimed at resolving this matter for Limpopo and North West have been postponed to July 2018.