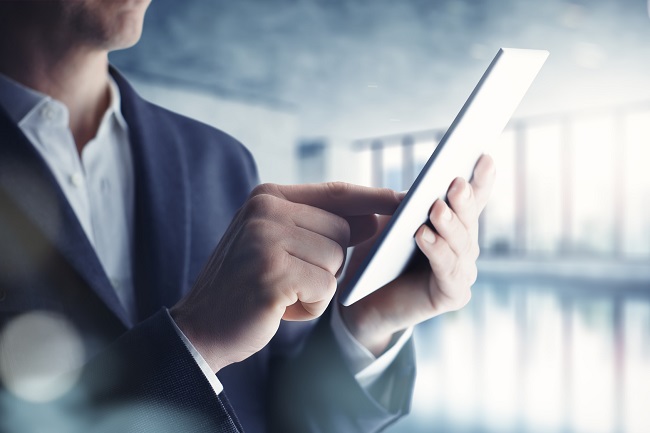 Project Khokha is a proof of concept designed to simulate a ‘real-world’ trial of a distributed ledger technology (DLT)-based wholesale payment system. The project focussed on providing participants practical experience on aspects of using DLT in a realistic test environment where different deployment models were utilised.

The results show that the typical daily volume of the South African payments system could be processed in less than two hours with full confidentiality of transactions and settlement finality. Transactions were processed within two seconds, across a network of geographically distributed nodes, with distributed consensus providing the requisite resilience. The SARB was able to view the detail of all the transactions to allow for regulatory oversight.

Central banks widely recognise the disruptive potential of and the probable risk from fintech. This prompted the SARB to initiate structures to monitor and gain insight for the development of appropriate policy frameworks and responses to changes emanating from fintech. The first of these structures is the Fintech Unit which was established during August 2017 to assess the emergence of fintech in a structured and organised manner, and to consider its regulatory and strategic implications.

The objectives of Project Khokha were thus to build on the initiatives previously undertaken by global peers and to gain further insights on DLT developments in a South African wholesale payments context. The project provided the opportunity to broaden the DLT skills base in the South African banking industry and also presented an opportunity to explore the type of collaborative innovation that is expected to become more common.

This project has laid the foundations for future collaborative work – essential in the blockchain context – and has fulfilled its objective of providing useful insights to all participants. This report notes that there are many issues to consider before the decision to take a DLT-basedsystem into production can be taken. Some of these issues relate to the practicalities of implementation, but also to legal and regulatory factors and to the broader economic impact.

One objective of Project Khokha is to provide a better understanding of how South African Multiple Option Settlement (SAMOS) system would integrate with a DLT system. The intention is not to consider changing the approach with the SAMOS replacement, but to provide input to that project.

The future direction will also be influenced by further development of the technology and by central banks and other regulators globally continuing to contribute to this field of knowledge. The SARB anticipates continuing work in this area and expects to continue contributing to the body of work in DLT-based systems.