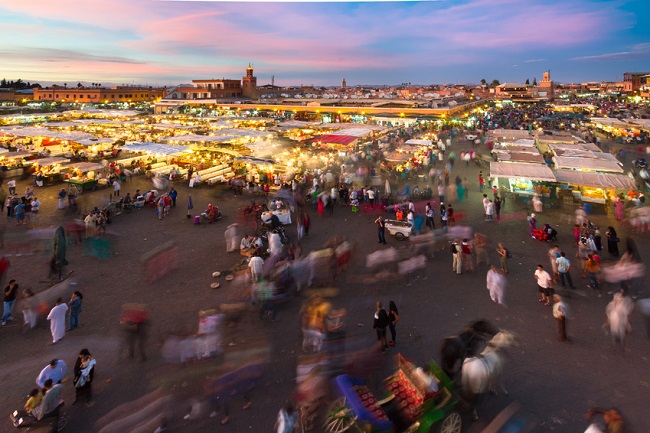 A new white paper from SWIFT, mapping commercial payment flows against financial flows in Africa, reveals that that intra-Africa payments and clearing is increasing in importance. It also points to an increase in the use of African currencies for cross-border payments.

The white paper, published at the SWIFT African Regional Conference in Kigali, Rwanda, aims to help policy makers, banks and other financial institutions better understand the movement of financial flows and goods, develop the right policies to connect the continent’s markets, deepen regional integration and adopt reforms that enhance competitiveness.

SWIFT data highlights a significant increase in intra-African commercial payments, with almost 20% of all cross-border commercial payments being credited to an African beneficiary. This indicates that more goods and services are being bought and sold within Africa. This is up from 16.7% in 2013. Intra-African clearing of payments has also increased, from 10.2% in 2013 to 12.3% in 2017. This indicates that an increasing number of payments are being routed through Africa instead of via a clearing bank outside of Africa. While North America remains the main payment route of financial flows from Africa, its dominance is declining. Banks in North America (mainly the United States) now receive 39.5% of all payments sent by Africa, down from 41.7% in 2013. Use of the US dollar has also decreased as a share of payments originating in Africa from more than 50% in 2013 to 45.1% in 2017.

The use of local currencies such as the West African franc and South African rand is increasing. Use of the franc for cross-border payments has overtaken the rand and the British pound, accounting for 7.3% of payments in 2017, up from 4.4% in 2013. The rand has seen a smaller increase in cross-border payments from 6.3% to 7.2%.

Since 2013, almost all African regions have experienced a significant drop in the number of foreign correspondent banking relationships. The Maghreb region has seen the largest reduction, of 47.25%, since 2013, while the East African Community is the only region to see an increase in relationships.
The paper also looks at the environmental factors driving change in cross-border transactions flows, re-shaping cross-border banking in Africa and further boosting intra-African trade. Read the full paper here.