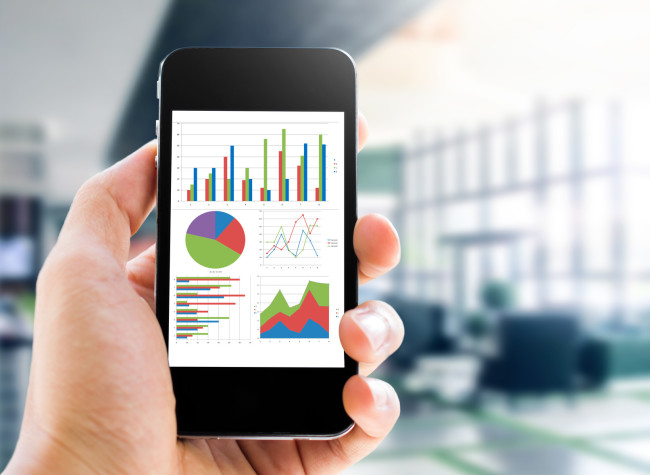 Data from SWIFT shows that FIN traffic growth in East Africa has outperformed the total growth of SWIFT globally. In the year to date, total message traffic volumes grew by 20.1% versus 8.2% growth for SWIFT worldwide. This clearly illustrates the increasingly important role that East Africa plays in SWIFT’s global business.

This growth in intra-regional FIN payments could be a reflection of the success of the East African Payment System, which was established by the East African Community in 2013. The multi-currency system, operating on SWIFT, links the domestic payments systems in Kenya, Tanzania, Uganda and Rwanda. It makes cross-border fund transfers much easier within the Community, supporting the free movement of goods, labour and services. The system aims to reduce transaction time and lower the cost of doing business in the region.

SWIFT traffic growth in the East African Community is significantly higher than the rest of the continent, which also saw major growth. Total message traffic volumes in Africa have increased by 15.4% this year. This is still greater than in EMEA overall at 9.4%, the Americas at 7.8% and Asia Pacific at 5.4%.

The growth in East Africa is driven by a significant increase in payments traffic. This indicates that, despite challenging global conditions, the region continues to see relatively stable economic growth.
The SWIFT Index, a methodology for anticipating GDP growth by combining global payments data with actual quarterly GDP growth figures, indicates that SWIFT data is closely correlated to economic activity. Rising SWIFT traffic volumes are therefore an indicator of economic growth. The data released today indicates a long-term growth trajectory for East Africa.

Denis Kruger, Head of Sub-Sahara Africa, SWIFT said: “East Africa holds some of Africa’s fastest growing economies and is a significant growth area for SWIFT. We are committed to supporting the community in the region, including through the East African Payments System, which is delivering more efficient payments across East Africa.”