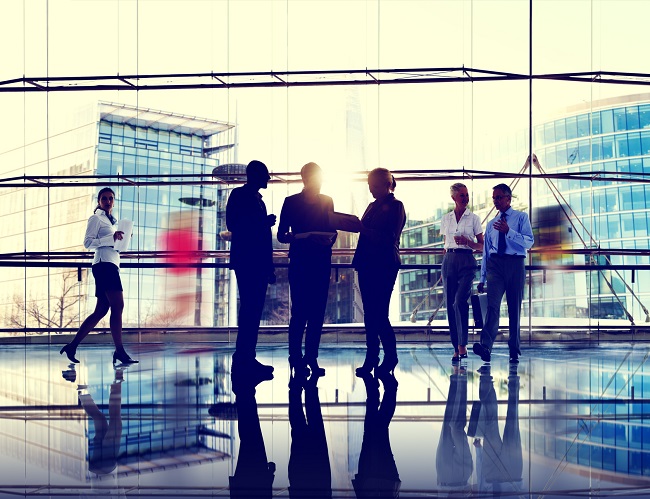 The Minister of Finance Approves Access Bank’s Acquisition of Grobank

The Minister of Finance, on the recommendation of the Prudential Authority (PA), has approved the proposed acquisition of the controlling interest in Grobank by Access Bank Plc (Access Bank). Access Bank is a Nigerian-registered multinational bank with a footprint across Africa, the United Kingdom and Asia.

The PA and the Ministry of Finance after making an assessment are satisfied that the proposed acquisition is in the best interest of Grobank as well as the existing depositors of Grobank. The acquisition will be implemented in two separate tranches wherein Access Bank will subscribe for the issued shares of Grobank. The first tranche subscription shall constitute no more than a 48.95% ownership stake. A further subscription of additional shares will be made, which together with the first-tranche subscription, shall constitute approximately 90.35% of the issued ordinary shares of Grobank.

Grobank will subsequently be renamed and rebranded as Access Bank (South Africa) Limited.

This change of ownership of Grobank has been, in part, facilitated by the Prudential Authority and Grobank management to protect and safeguard the bank and its depositors during what has been a difficult period for the bank. We are confident that the new owners will move speedily to communicate with depositors and stakeholders. We wish the bank and its new owners every success.