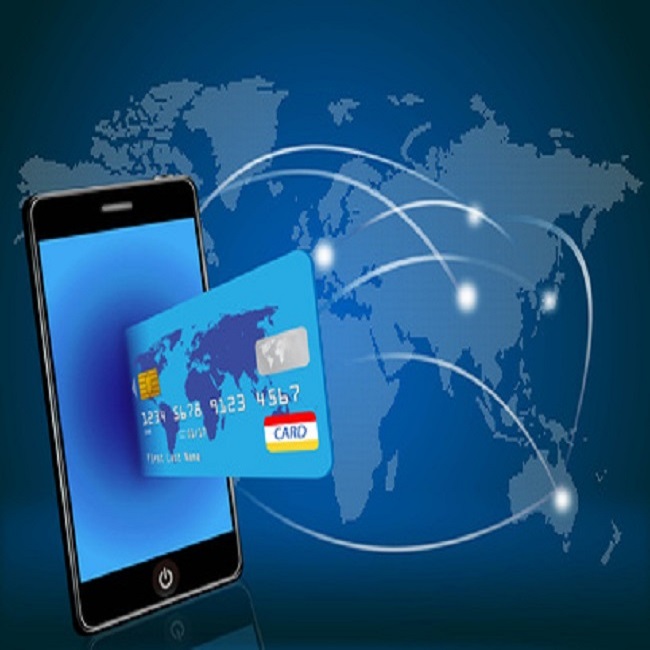 In a global first, Western Union will power Safaricom to scale money transfers to more than 200 countries and territories. M-PESA Global, a newly optimized feature will allow customers to send money from their wallet for pay-out across the Western Union retail Agent network or directly via Western Union’s access to billions of accounts.

M-PESA’s mobile wallet has revolutionized financial inclusion over a decade by enabling millions of Kenyans to receive money from abroad, store and send money or make payments locally, and leapfrog traditional infrastructure. M-PESA wallet holders already have the option to receive money from around the world via Western Union.

“Western Union’s global money transfer engine is powering Safaricom’s electronic M-PESA wallet to send and receive money globally, while customers can choose our multi-channel network to pay-out across the world. It is a unique integration of our platforms to scale global connectivity and we commend Safaricom for breaking new boundaries,” said Odilon Almeida, President, Western Union Global Money Transfer.

“We believe this breakthrough collaboration with Safaricom will spur a world of new possibilities for mobile financial service operators to directly scale globally and provide customers with choice to send or receive money to and from more than 200 countries and territories. It will become a model for opening a world of global connectivity and economic opportunity for emerging as well as developed economies,” said Almeida.

Safaricom has helped millions of Kenyans establish financial services on mobile wallets within Kenya. More than 1.7 billion transactions are processed over M-PESA annually, equivalent to more than 50 percent of Kenya’s GDP value.

“By opening up M-PESA to the world, we aim to enable a world of opportunity for Kenyans by making it easy and seamless for them to connect with the world,” said Sitoyo Lopokoiyit, Chief Financial Services Officer at Safaricom.

“With M-PESA Global, Safaricom customers enjoy the benefits of a globally connected world at the touch of the button, whenever and wherever they want to. The world is at their fingertips, whether they are sending money to a loved one overseas or receiving money from abroad.

Western Union sees traditional remittance receiving countries as an opportunity to become remittance sending countries, including: China, Philippines, Mexico, Kenya. It reflects rising affluence and globalization of the native population as well as an increase in international workers and their associated need to send money abroad for a host of reasons, including education, travel and other personal expenses.