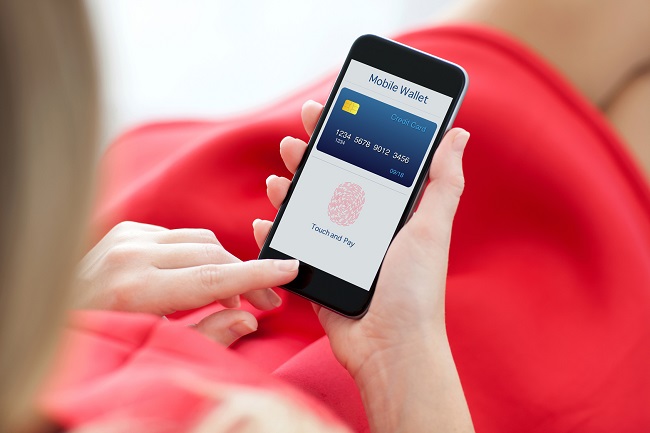 TransferTo, a leading global cross-border mobile payments network for emerging markets, is announcing record growth across its International Mobile Airtime Top-up business, having processed 18.6 million transactions in the first quarter of 2018. This activity represents a 45% growth in revenue for the business, when compared to the same period in 2017.

During this time, the majority of the transactions originated from across the Asia Pacific region, closely followed by The Middle East. Both these regions, especially in countries such as the United Arab Emirates and Malaysia, have become a popular choice for migrant workers seeking better financial opportunities abroad.

The Philippines and Indonesia were amongst the two biggest recipients of mobile top-ups, where both have a large number of migrant diaspora living and working overseas, particularly across the two biggest sending regions.

“We are thrilled to be a global leader in facilitating mobile top-ups to and from emerging markets and experiencing significant growth year-on-year,” said Peter De Caluwe, CEO at TransferTo. “Through our network, our aim is to ensure that our partners have the best infrastructure and global reach to successfully expand their offering and scale their business in a quick and efficient manner – and help connect loved ones across borders.”

Mobile phone penetration has become widespread throughout emerging markets with over 4 billion mobile phones in use – the majority pre-paid.1 It has become a very common practice for migrant workers to gift their loved ones with mobile call and internet credit, and while transaction values generally don’t exceed USD 20, for those living in developing economies, this is considered as extremely valuable and useful.

TransferTo first launched its mobile airtime network in 2005 and today operates the leading network within the cross-border mobile top-up space. Since 2005, TransferTo’s network has processed more than 450 million