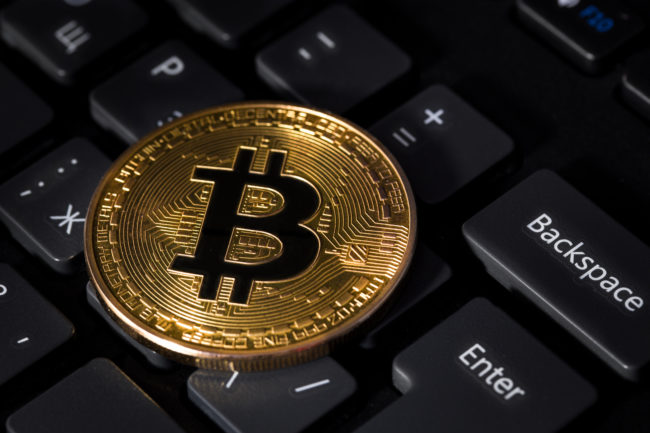 At the African Caucus 2021, Governor Seegolam Invites African Central Banks to Work Together to Roll Out Digital Currencies

Bank of Mauritius Governor Harvesh Seegolam was invited by the African Caucus to be one of the panellists at its hybrid 2021 meeting regrouping Ministers of Finance and Governors of central banks of all 54 African countries. This year’s edition of the Caucus, which was held in Burundi, focused on ‘Digitalization for Inclusive Recovery and Sustainable Growth’.

In his intervention, Governor Seegolam showcased the progress achieved by Mauritius on its journey towards the roll-out of a Digital Rupee. Whilst underlining the policy and design elements of a Central Bank Digital Currency (CBDC), Mr Seegolam emphasised the formidable potential that it holds in terms of boosting innovation, products and services, and reinforcing the Anti-Money Laundering framework. Mauritius is one of the first countries in the world to benefit from the IMF’s technical assistance for the design of CBDC.

Governor Seegolam said: “At a time when rapid advancements are being made in the development of CBDCs, it is vital that central bankers across Africa work closer together. As one of the first countries in the world to benefit from the IMF’s technical assistance, Mauritius also wants to share this pioneering work with other African central banks so that we can all share the benefits, and show united African leadership in digital currency application.”

Governor Seegolam made a plea to African central banks to work closely together to mitigate CBDC-related exposure risks. He also called for enhanced collaboration and experience sharing so that a most appropriate CBDC model can be elaborated and adopted to suit the needs of African jurisdictions.