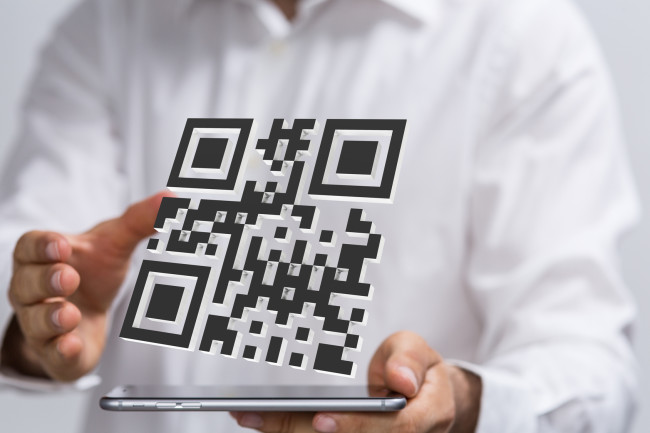 Indian mobile wallet major, MobiKwik today announced that the company has observed over 400% increase in QR code transactions in this year. The company currently has over 1.5 million QR codes deployed across small and large retailers in the country. The growth of QR code based transactions is credited to the ease of deployment and usage.

“QR codes will drive digital payments in India and major use cases such as milk, grocery and small mom & pop stores have great acceptance for QR code payments. It is also an economical mode of enabling digital payments for merchants, and we feel that the arbitrage of convenience is driving this growth.” Vineet Singh, Chief Business Officer of MobiKwik said.

“We aim to enable over 5 million merchants with QR codes by the end of 2017.” Vineet added.

MobiKwik is name to reckon with in the fast growing mobile wallet market space in India today. It has a network of over 15,00,000 direct merchants and 60 million plus users. Founded in 2009 by Bipin Preet Singh and Upasana Taku, the company has raised four rounds of funding from Sequoia Capital, American Express, Tree Line Asia, MediaTek, GMO Payment Gateway, Cisco Investments Net1 and Bajaj Finance. It has expanded to cities like Pune, Mumbai, Bangalore, Kolkata and Jaipur and planning to set up offices in 13 cities by the end of 2017. In August, BSNL went digital by launching a bespoke mobile wallet developed and issued by MobiKwik. With over 1.5 million merchants on the network, the BSNL Wallet is India’s largest wallet by any telecom company. The app enables Fastest Online Recharges, Bill Payments, Shopping and Bus Booking. 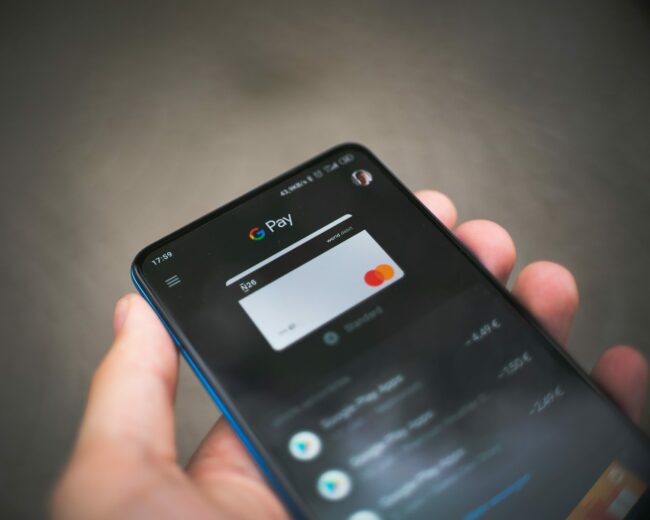