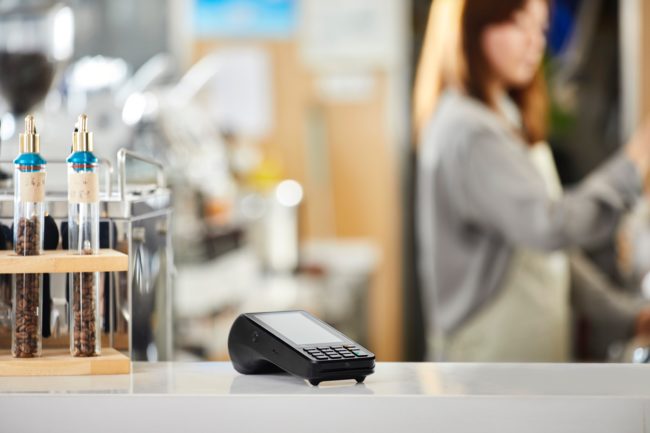 Global EPOS shipments fell to 1.7 million, the lowest level since 2010, according to new research. However advanced point-of-sale technology continues to play a key role in retailers’ operations and a gradual recovery is expected

2020 saw global programmable EPOS shipments decline by 20%, according to Global EPOS and Self-Checkout 2021, the new study by strategic and consulting firm RBR. The COVID-19 pandemic caused retailers around the world to close their stores for much of the year, with investment either cut or shifted to other priorities.

Grocery retail was the least affected sector, as supermarkets and drugstores were deemed essential and remained open; the focus was on making stores COVID-safe, however. Funds, including those earmarked for EPOS hardware refreshes, were diverted to measures to reduce contact between staff and customers including self-service technologies.

EPOS deliveries to the hospitality segment were down by a quarter in 2020, as the sector was the worst hit by government lockdowns, with outlets closed for long periods or only allowed to offer a takeaway service.

Asia-Pacific EPOS market the most resilient

The EPOS market was most resilient in Asia-Pacific, according to RBR’s research, reflecting the more limited impact of COVID-19 on domestic consumption. The region’s largest market, China, contracted by just 2% following a quick re-opening of its retail sector and technology suppliers cutting prices to fuel demand.

A quarter of countries did witness a rise in EPOS shipments, bucking the global trend. Developing markets, including Peru and Saudi Arabia, continued to grow, while retailers were able to complete major replacement projects during the year in countries such as Czechia and Ireland.

With restrictions on retail and hospitality sectors lasting into 2021, the EPOS market is expected to recover gradually, and global shipments are forecast to reach pre-2020 levels by 2023. Asia-Pacific and developing countries in other regions are predicted to drive growth.

According to RBR, the number of programmable EPOS shipments is forecast to grow by more than a third by 2026, with deliveries to hospitality retailers expected to rise by nearly 50%. Alan Burt, who led the research, commented: “Retailers still need advanced point-of-sale technology to allow them to best serve their customers and maintain efficient and successful businesses. For these reasons, we expect increasing demand for EPOS terminals globally over the next six years”.