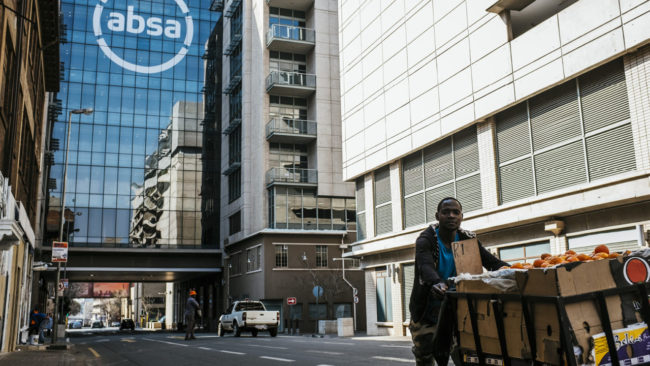 The seasonally adjusted Absa Purchasing Managers’ Index (PMI) rose by 2.2 points to reach 47.2 index points in April. This was the first increase after three months of declines in the headline PMI. However, the PMI remains below the neutral 50-point mark and is more or less in line with the average recorded in the first quarter of 2019. This means that factory conditions stabilised at a fairly depressed level at the start of the second quarter.

The major subcomponents of the PMI paint a mixed picture of underlying conditions. Two of the indices improved compared to March, while three declined. Indeed, only the index tracking suppliers’ performance came in above the neutral 50-point mark at 53.4 points in April. The business activity and new sales orders indices recorded notable increases in April, but both remained in contractionary terrain. Some respondents reported an improvement in export orders which may have supported overall demand, providing a boost to output. In contrast, the inventories index slumped in April and fell to 42.5 points, which is more than ten points below a recent high reached in February. The employment index also moved lower to reach 41.9, which is 4.5 points below the average recorded during the first quarter.

Respondents turned slightly more optimistic about business conditions in six months’ time. The index tracking expectations rose to 62.3 points in April. The lack of load shedding during the month may have supported the slight improvement in sentiment.

The purchasing price index declined slightly compared to March. The deceleration in cost increases may have been supported by the slightly stronger rand exchange rate. Brent crude oil prices, however, rose during the month. Fortunately, the rise in international diesel prices was countered by the stronger rand, which means that the local diesel price remains unchanged in May.