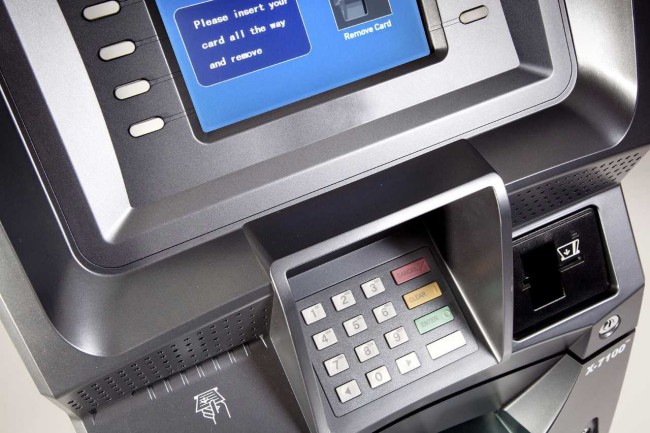 This significant growth follows the company’s January 2017 acquisition by Cardtronics plc, in a move that marked the world’s premier ATM services provider’s entry into the South African market. Marc Sternberg, Managing Director of Spark ATM Systems, said the deal had “turbo-charged” the company’s growth rate due to the combination of Cardtronics’ global scale, financial weight and industry leadership with Spark’s local market expertise, capabilities and relationships.

Gauteng saw the highest growth during the last quarter, at a time when cash remains king in South Africa, with the vast majority of retail transactions still being concluded with cash. The country’s cash supply, as measured by the South African Reserve Bank’s M0 liquid money measure, continues to grow at approximately the rate of inflation and currently stands at R234-billion up from R219-billion in August 2016.

Sternberg said 292 ATMs were deployed in Q3 of 2017, while the best-ever previous quarter was over the same period in 2015, when 169 units were deployed, representing a 73% increase. “We installed 22 ATMs countrywide on one day in September, a record by a long shot,” Sternberg said. Explaining the excellent growth figures, he said Spark ATM Systems is working with a growing number of financial institutions who have chosen to outsource large segments of their retail and branch ATM networks to the company. Furthermore, he said that “Merchants recognise the many benefits of hosting an ATM and have turned to Spark as their in-store convenience ATM provider of choice.”

Spark ATM Systems has had to increase all aspects of its operational capabilities in the past year to cope with the business’s current growth rate. “This includes our stock of imported ATMs, through to our local sales, regional parts warehousing, service and distribution facilities.” Sternberg said.

Sternberg commented that innovation in the global payment space was unprecedented, with a broad range of new payment options available to consumers today such as mobile point of sale, QR codes, tap and go and radio-frequency identification in addition to the traditional payment methods of card, electronic funds transfer and cash. “However, the use of cash in South Africa is underpinned by several factors such as the social grant system as well as the transportation networks which rely on cash as the primary means of payment. Despite the many new payment options, we see cash retaining its central role in the South African payment eco-system for many years to come.”

“Our objective is to continue deploying ATMs into rural, peri-rural and metro locations for a broad range of bank, retail and hospitality customers in order to increase access to secure, convenient cash for South Africans.

Spark ATM Systems believes there remains a large need to take ATM services to South Africans in rural and under-serviced locations. “Keeping the cash in circulation in these areas will boost the local economies.”

Allied to this is our ability to offer emerging financial institutions the ability to quickly build an ATM network by outsourcing all key elements to Spark, allowing the FI to focus on its core functionality such as customer acquisition, product development, fee generation and customer service.”