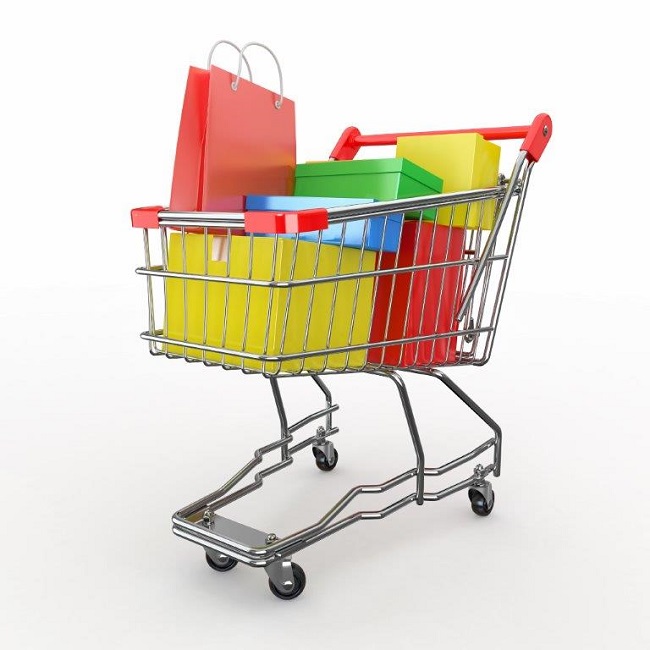 The year 2014 marked a particular point in the adventure of the No. 1 online retailer in Côte d’Ivoire, which started in June 2013. In 2014 Jumia  has striven with passion and determination to shake consumers’ habits, and deliver happiness to Ivoirian households. We have selected 10 reasons for you to be “Jumiaddicted”.

1. 30 seconds: it is the record time for validating an order on Jumia by the customer service.

2. 828 km: it is the distance that our logistics team had to travel to deliver a package in Tingréla at the border of Burkina-Faso.

3. 25 millions : it is the number of page views on www.jumia.ci in 2014 ; namely more than the total of the Ivorian population

4. 17 minutes: it is the record time to deliver the fastest order!

5. Black, White, Blue: the flag of Estonia? Yes, but these were also the most sold colors on Jumia’s website in 2014.

6. 60: it is the number of micro-waves sold in one hour on Jumia; thus one micro-wave per minute.

7. 11527 km: it is the distances travelled by Mikael Kors bags, Ralph Lauren polo shirts, and Calvin Klein shirts between Las Vegas and Abidjan.

8. 50%: it is the promotion of female employees occupying managerial positions at Jumia, thus a perfect parity (middle and top management).

9. 250: it is the number of persons passionate about entrepreneurship and e-commerce that have joined Jumia in 2014!

10. The total height of Jumia orders received in 2014 is 25,000 times higher than the peak of Yamoussoukro Basilica at 158m (the highest Christian monument in the World)!

11. 3 years old: it is the age of our youngest client on Jumia having ordered toys (with parental help).

12. 1801: it is the number of Ivoirian children that Jumia provided with happiness in 2014 throughout social initiatives for the start of the school year and Christmas festivities.

1. More than 80.000 orders were delivered in Côte d’Ivoire, with 80% orders delivered in less than 48 hours in Abidjan. The fastest delivery was done in 17 minutes, and the farthest one was in Tengréla, 828 km away from the economical capital Abidjan.

2. Jumia sold 205 bags & accessories in January 2014, and 506 products by day on average in December 2014. At this pace, we might consider selling Peugeot cars on Jumia Côte d’Ivoire.

4. 8 fashion products are sold per hour on average. This is more than the number of sandwiches served on average at Mc Donald’s cash in France every hour.

5. The most sold colours on Jumia remind of the Estonian flag: black, white and blue.

6. Jumia made history when launching Black Friday in Africa!

8. The shooting of a product takes 5 minutes on average, something photo booths can blush about.