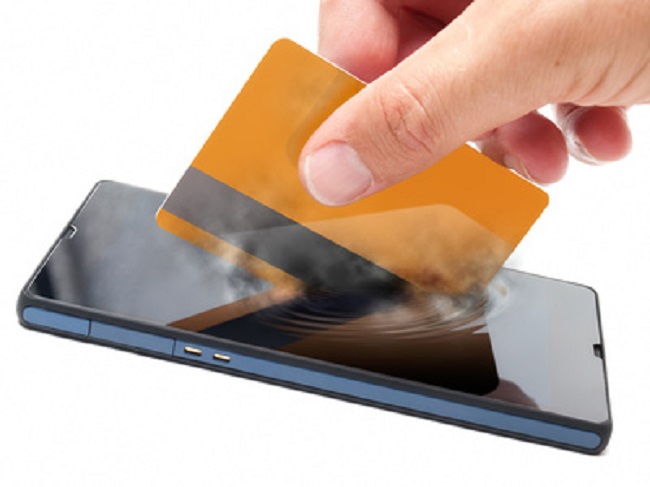 MasterCard and PRIME Research have released the second annual global MasterCard Mobile Payments Study, which tracked more than 13 million social media comments across Twitter, Facebook, online blogs and forums around the world. The study shows improved sentiment toward mobile payments and rapid growth in consumer use and merchant acceptance. Merchants carry an 88 percent positive rating with many touting mobile acceptance as a competitive advantage. As consumers increasingly turn to mobile options, merchants reluctant to accept these payments may find themselves at a disadvantage.

The research points to 2013 as the year mobile payments transitioned from “concept to adoption.” “Adopters,” or those who have used mobile payments, drove 81 percent of conversations in 2013. This finding is a reversal from 2012 when only 32 percent of those discussing mobile payments had used a product. While security concerns around mobile payments still exist, the study demonstrates that consumers and merchants have moved from “why use mobile payments?” to “which mobile payment option should be used?” In fact, 2014 may be the year when long-term mobile brand and shopping allegiances are formed, which means those considering mobile payments may be well served by getting on board.