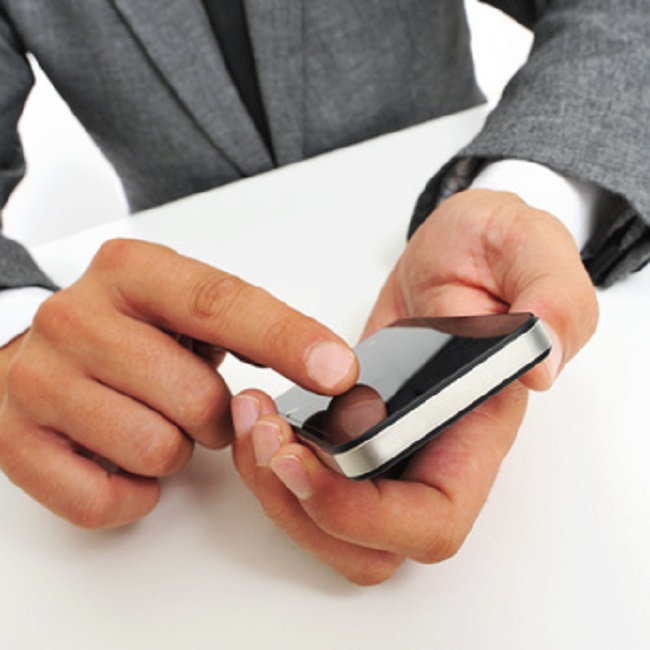 8 in 10 Brits Would Ditch Passwords For Biometric Security

Huge sales of Apple’s iPhone 5s have helped made biometrics more popular with consumers, who have become used to the intuitive Touch ID fingerprint scanner.

Eight in ten (79%) Brits are ready to ditch their passwords in favour of biometric security measures like fingerprint scanners, new research shows. iPhone 5s sales of more than 10 million have helped contribute to a major shift in consumer attitude toward biometrics, as consumers become used to its intuitive Touch ID fingerprint scanner, which is predicted to be incorporated into iPads shortly.

Fingerprint technology was voted as the most popular biometric method according to the new Future Password Index from digital financial services provider Intelligent Environments. 53% of UK banking customers want their banks to integrate fingerprint scanners into their digital banking services. The least popular method was found to be voice recognition, popular with just over a quarter (27%) of customers, in spite of Barclays recent announcement it will be introducing the technology into its telephone banking service over the next year.

The Future Password Index was determined from an online survey of 2,000 UK consumers, which was commissioned by Intelligent Environments following the company’s findings that more than half (51%) of UK banking customers expect their bank to introduce more innovative security measures.

Clayton Locke, chief technology officer at Intelligent Environments, said: ‘In the battle of the biometrics, it’s not surprising that fingerprint scanners come out on top as more people are getting used to them being built into mobile devices. But what the Future Password Index really reveals is the consumer demand for these technologies.

‘Banks like Barclays are already looking at the future of passwords. Other UK banks need to start looking at how they can satisfy the rapidly escalating customer demand for biometrics by looking at implementing a range of options that best suit their customers’ needs.’