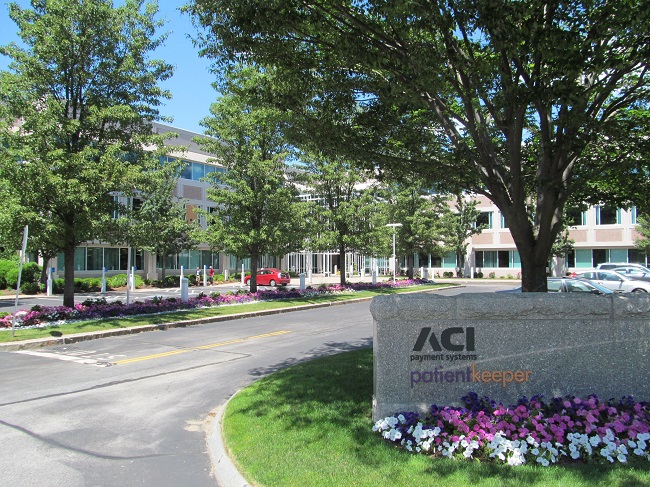 ACI Worldwide, a leading global provider of electronic payment and banking solutions,announced it has been named among the 100 best performing public companies with revenue less than $1 billion by leading business authority Forbes.

ACI was also recently recognized by IDC Financial Insights in the 2014 FinTech Rankings, an annual international listing of the top vertical technology vendors that derive more than one third of their revenue from this industry. ACI, which moved up four places, is now ranked 20th on the list of financial technology companies that were judged according to their global revenues.

“Our upward movement, not only in Forbes, but in other key industry rankings as well, is testament to our great ‘One ACI’ team and to the powerful Universal Payments value proposition we’re providing to financial institutions, retailers, billers and processors around the globe,” said Jeremy Wilmot, senior vice president and general manager, Americas, ACI Worldwide. “We are honored to once again be recognized among many innovative organizations.” 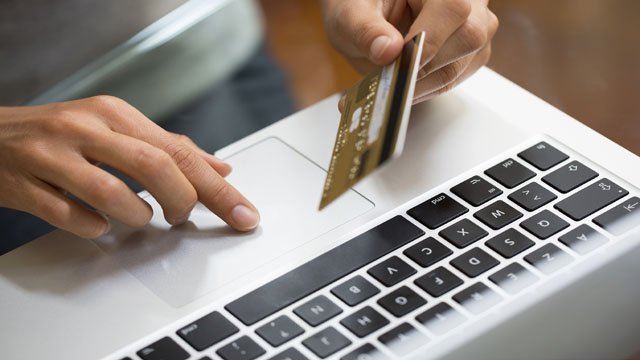