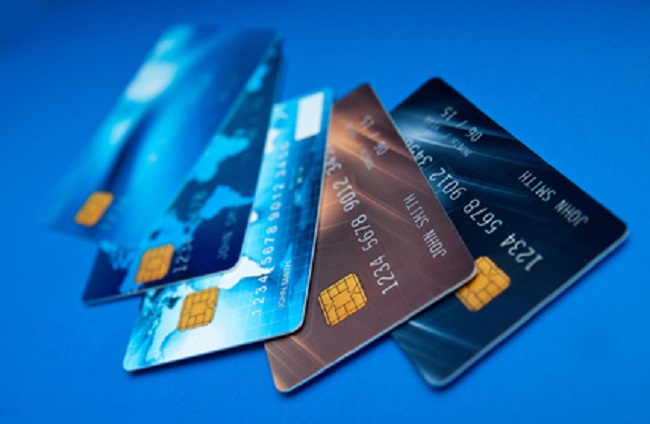 American Express has said that it has agreed to settle two putative antitrust class actions filed by U.S. merchants that challenged the company’s Card acceptance agreements. The settlement agreement will address certain merchant concerns, while helping to ensure that American Express Card Members are treated fairly at the point of sale. It will also limit the Company’s exposure to future legal claims.

The company’s card acceptance agreements will continue to require merchants to honor all American Express cards with the exception of U.S. issued traditional debit cards, should the company or its affiliates or partners decide to issue them at a future date. The agreements will also continue to prohibit merchants from steering customers away from using American Express cards to competing products.

The changes to the Non-Discrimination and Honor All Cards Provisions will take effect after the resolution of any appeals to the final approval of the settlement, unless voluntarily implemented by American Express at an earlier date.

If the settlement terms are approved by the Court, all merchants who accept American Express cards in the United States will be bound by the changes to American Express’ Non-Discrimination and Honor All Cards Provisions and by the agreement not to make any future claims relating to these contract provisions for a period of at least 10 years after the changes are implemented.

Tim Heine, Managing Counsel of American Express, said: “We believe the terms of the settlement continue to balance the interests of Card Members and merchants.

“While the modification of our contract provisions gives merchants some additional flexibility, many merchants continue to believe, as we do, that surcharging is fundamentally anti-consumer. Few merchants have taken advantage of earlier opportunities to surcharge out of concern that it could risk alienating customers, and drive them to patronize competitors who do not surcharge.

“Merchants choose to accept American Express because we help them reach millions of customers who value the convenience, rewards, and world class service that our payment products provide. Unlike Visa and MasterCard, we do not have market power. We operate a competitive, dynamic business with a unique business model. Resolving these lawsuits will allow us to stay focused on helping merchants build their business and strengthen their customer relationships.”

The settlement agreement has been submitted to the Court for approval. Costs associated with the settlement will be recognized in the fourth quarter.