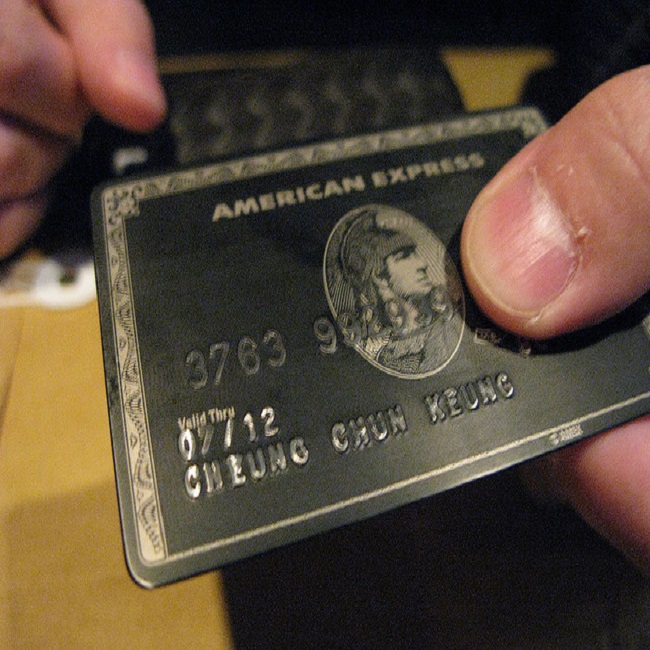 While American Express and Universal have worked together since 2008, this expanded partnership presents new and innovative marketing opportunities for both companies. The partnership will now include marketing opportunities that leverage Universal Pictures’ retail partners, consumer licensing and digital media platforms on a global basis. American Express now has the first opportunity among payment services providers to participate in product placement and co-promotion on Universal Pictures’ films. Universal and American Express will also work together to offer Universal’s assets, including special holiday and seasonal theme park events, film premieres and VIP screenings of select Universal films, to eligible American Express Card Members and prospects worldwide. The partnership will continue to set the stage for ongoing offers and promotions for anyone holding an American Express Card, ranging from discounts at the theme parks to special once-in-a-lifetime entertainment experiences.

“With this partnership we are maximizing the assets of two iconic brands: American Express, one of the world’s premier payment companies, and Universal Studios, a leading media and destination-based entertainment company,” said Stephanie Sperber, President, Universal Partnerships & Licensing. “The continuation of this alliance provides Universal with an endless range of potential marketing opportunities, of which the consumer is the ultimate beneficiary.”

“The expanded partnership is about membership, providing special access along with exciting on-site and online offers for our Card Members. It also presents a unique opportunity in the marketplace for both our brands,” said Suzan Kereere, Senior Vice President, Merchant Services Americas, American Express. “This is a great example of how a strategic merchant relationship can deliver exceptional benefits and experiences for our joint customers.”

The agreement will offer a wide range of exclusive benefits for Card Members, including: