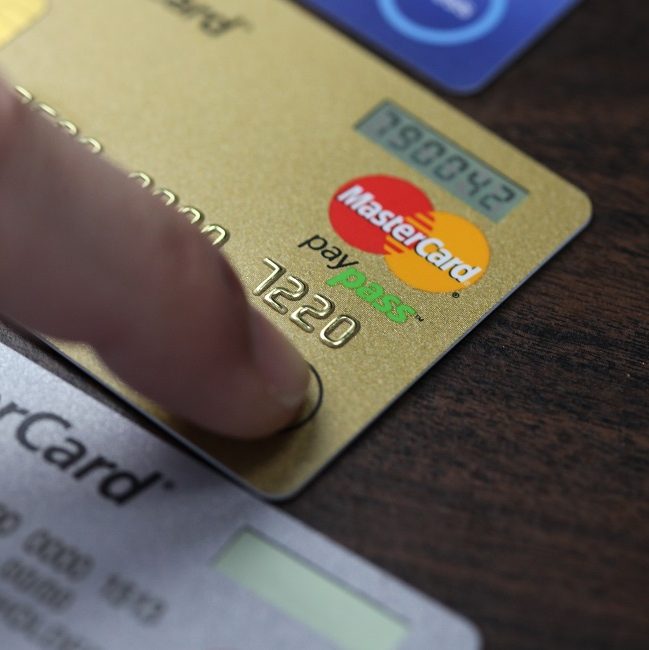 MasterCard has revealed in a new global report “The Cashless Journey” that Australia is a global leader in moving towards cashless payments. The Cashless Journey report tracks how 33 major economies are progressing from cash-based to cashless societies.

In Australia, cash transactions account for less than 15 per cent of consumer payments, leading other major global economies including China and the United States where cash payments represent 45 per cent and 20 percent respectively. The most cash dependent economy in the study is Egypt, where only seven per cent of transactions are non-cash payments.

Ranked among the top six countries in the world that have been dubbed ‘nearly cashless’, Australia – along with Belgium, France, Canada, Germany and Sweden – has been shrinking the share of cash in circulation for many years now, with further reductions to cash usage expected. One reason for Australia’s advanced position in payments is its nearly comprehensive financial inclusion, with 99 per cent of Australians over 15 years of age possessing bank accounts.

MasterCard Australasia Division President, Eddie Grobler says the data illustrates how eager Australians are to adopt new technology, and free themselves from the inconvenience of cash.

“Australian consumers are savvy as they know that cashless payments are more convenient and safer than withdrawing and carrying cash, the numbers speak for themselves. We’re in an exciting position where a cashless future is a genuine possibility for Australia. Through the advancement of contactless payment options like MasterCard PayPass™ and digital wallet technology, we’re getting ever closer to realising it.”

“Consumers are becoming more and more comfortable making transactions using their cards in-store and online. The challenge now is educating Australians that small purchases like heading down the road to grab a coffee and a paper can be made with greater convenience by leaving the cash at home,” said MasterCard Australasia Division President, Eddie Grobler.

The “Cashless Journey” report measure nations’ progress towards more modern, efficient payment processes by looking at the current share of cash versus non-cash payments for consumers (Share), how this share has shifted in the past five years (Trajectory), and whether conditions exist for cash payments to move to electronic (Readiness).