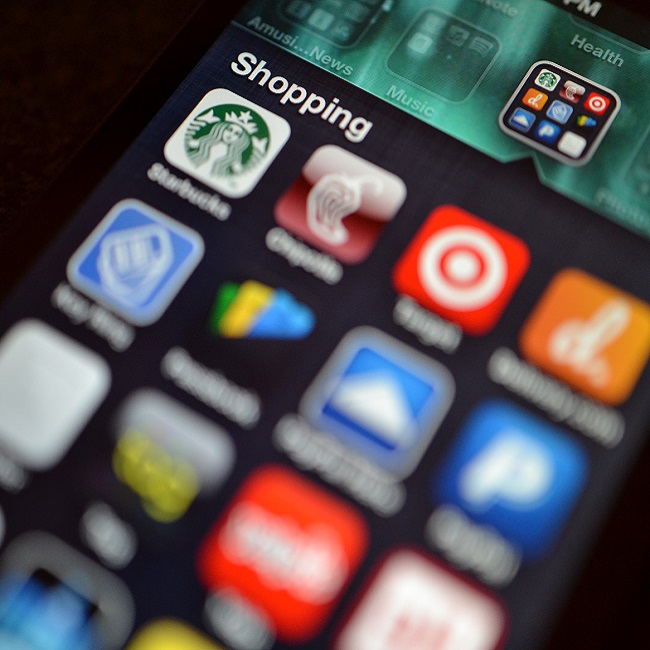 Mobile payment leader Bango has announced continued momentum in 2014, confirming its growing influence as the global platform that connects app stores with Direct Operator Billing (DOB). Since the beginning of 2014, Bango has launched additional DOB for app store partners with Saudi Telecom and Mobily in Saudi Arabia, Mobinil in Egypt, Telkom in South Africa, Telefónica in Mexico and Telenor in Hungary.

In many cases these are brand new DOB deployments, the first time the operator has enabled charge-to-bill for app stores. DOB gives customers the ability to charge the cost of a digital purchase to their phone bill, in just one click.

Bango provides operator billing for Google Play, Windows Phone Store, Facebook, Firefox Marketplace and BlackBerry World, and an agreement with Amazon has also been announced. These digital content giants are rolling out high performance DOB with increasing pace, enabling more customers to pay for games, music, apps and other content. With more than 120 live operator connections in place, reaching more than one billion consumers, Bango has emerged as the de facto leader in DOB for app stores.

Bango has developed a strong presence in the Middle East, where despite high levels of credit card ownership, cards are not widely used for online payments. Bango is similarly strong in Asia where Thailand, Malaysia, Singapore, Philippines and Indonesia are already highly active DOB markets for Bango’s app store partners. New Asian markets range from highly advanced Taiwan to emerging Vietnam. Bango is also developing coverage across Latin America, including in Brazil, Chile, Colombia and Venezuela, in addition to Mexico.

“These markets represent the new digital economies, built on their runaway growth in smartphone usage”, said Richard Leyland, VP Marketing Communications at Bango. “While there has been limited payment for digital goods through SMS in the past, for most operators in these markets, Bango’s app store partnerships are the first time true direct operator billing has become available. The result is that consumers experience the higher user experience standard established by leading app stores, which includes the quality and depth of content, the discovery experience, getting the content onto the device and, of course, the purchasing experience”.

“We put great focus on developing our operator partnerships ahead of app store readiness”, says Leyland. “For example, in the last 12 months we have been running a seminar program named ‘Bango Nexus’, which has taken in Manila, Hong Kong, Taipei, Bangkok, Dubai and Mexico City. The seminar gives operators in those markets a 360 degree understanding of what technical and operational requirements they must provide to enable direct operator billing for app stores. This week Bango Nexus reaches Johannesburg, with delegates representing operators from a number of key sub-Saharan markets”.

22
Previous Infographic: Reduce Your Cart Abandonment in 2014
Next BitPesa to Launch in Nairobi Next Week