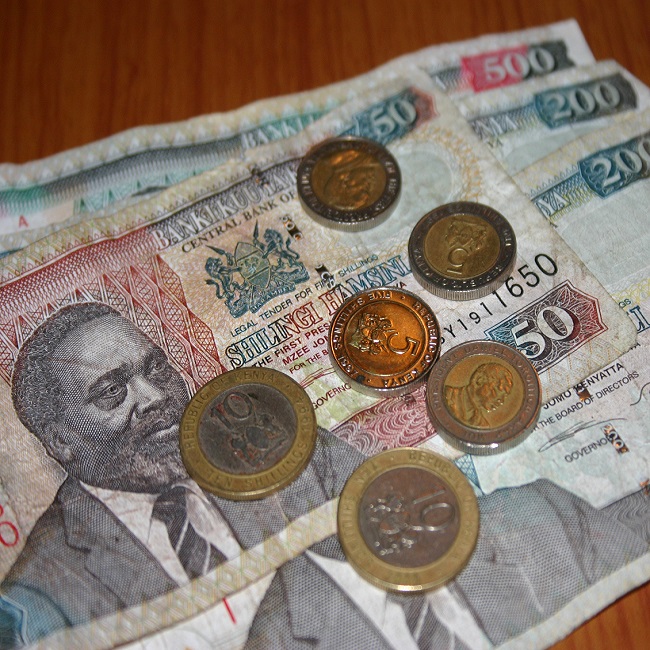 Bank of Africa-Kenya has launched a new service that allows members of investment groups, known locally as ‘chamas’, to transact on their mobile phones.

The product that is known as M-Chama will be rolled out in partnership with mobile phone service providerSafaricom. It seeks to leverage on the wide reach of mobile phones in the country to improve access to financial services by investment groups.

The Managing Director of Bank of Africa-Kenya, Kwame Ahadzi, said that the new service would improve the banking experience for members of chamas as they will not have to visit the bank’s branches or ATMs to transact their business.

‘We were the pioneers of the chama product in the country. We understand chamas better than anyone else in the market and we are determined to deploy innovation to improve the experience of our members,’ added MrAhadzi.

Previously, banking services for investment groups could only be accessed over the counter or through ATMs. This is set to change with Bank of Africa-Kenya’s new innovation that affords its clients convenience and flexibility.

Through M-Chama, members of investment groups can now make deposits into the group’s joint account, and upon deposit, an alert is sent out to all members for verification. Members can also request for loans from the group’s account on their phones on this service. Once it is approved by the signatories, funds are sent to their accounts on M-Pesa, the mobile money transfer service run by Safaricom.

In addition to this, the signatories of the group account can also check the balance using the M-Chama service.

Bank of Africa-Kenya introduced the Chama Account, which is targeted at investment groups in 2001. The new service builds on success of B-Mobile, which allows customers to conduct banking on their mobile phones.

The new service by Bank of Africa-Kenya comes as investment clubs emerge as an important avenue of wealth creation in the country. In recent years, several investment groups have transformed into successful companies.

The unveiling of the M-Chama comes just days after Bank of Africa-Kenya reported a 101%year on year growth in pre-tax profits for the nine months to September 2013. According to Kwame Ahadzi, the improved performance is attributed to the bank’s increased branch network which stood at 27 branches by September 2013.