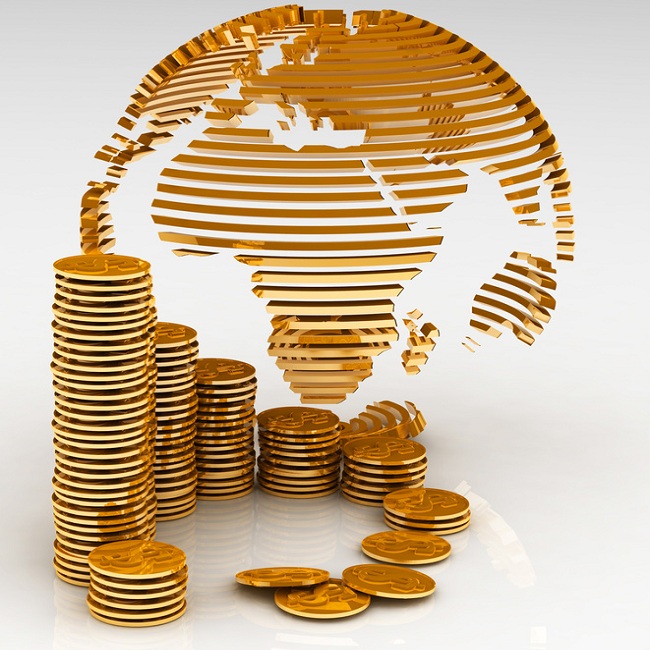 After launching the Save and Win prize-linked savings campaign in October, this year, First National Bank (FNB) named the first monthly winner.

A Dar es Salaam resident, Ms Imelda Lutebinga, has emerged the winner for entries received during October, at a function that was supervised by officials from Tanzania Gaming Board (TGB).

“This campaign provides monthly prize payouts to participants who made deposits on their savings accounts. The winner gets 5m/- cash prize,” said FNB Head of Retail Banking, Mr Francouis Botha.

The winners, he said, were still eligible for upcoming monthly draws and grab other 5m/- cash prizes in the remaining two draws.

“It’s encouraging to see a good number of our customers taking part in the campaign and we believe it will have a maximum impact towards developing the habit of saving in the society,” he said.

FNB launched its ‘Save and Win’ campaign to reward loyal customers and new customers with a call on Tanzanians to save even more while taking advantage of the promotion to win.

As part of the promotion which is running for three months, new and existing customers gets an automatic entry into the draw for every 50,000/- they deposit, so the more they save the better their chances of winning 5m/-.