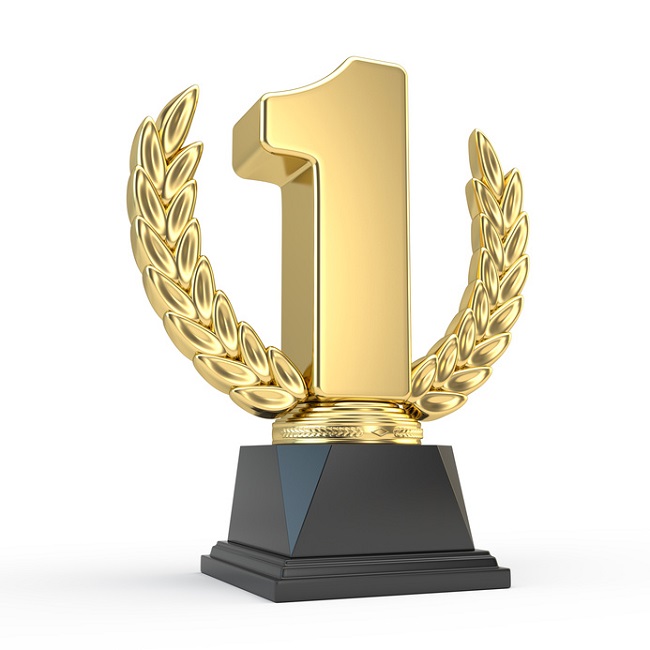 Bank Windhoek was honoured on 11 December 2013 with the “Best Bank in Namibia” award for the sixth consecutive year by EMEA Finance, a UK-based economics magazine that covers Europe, the Middle East and Africa. This award to Bank Windhoek falls in the category of “African Banking Achievement Awards”.

2013 was a successful year for our group. The listing of Bank Windhoek Holdings on the Namibian Stock Exchange on 20 June 2013 was the largest and most successful listing of a Namibian company since the establishment of the NSX. With the listing, the group created an investment opportunity for Namibians and in the process further broadened Namibian ownership in Bank Windhoek Holdings and aided the development of the Namibian capital market. As at 30 June 2013, Bank Windhoek contributed 89% to the net profit after tax of the Bank Windhoek Holdings Limited group and 88% to the net asset value of the group. Bank Windhoek has established itself as a leader in the financial services industry in Namibia with a total asset base of N$20.6 billion as at 30 June 2013. Bank Windhoek has maintained consistent earnings growth, good efficiency ratios and an above average market share. The bank’s net profit after tax amounted to N$438 million, which represents a 28% growth over the previous year. We are proud to receive the award from EMEA Finance for the sixth consecutive year and are grateful for the recognition bestowed upon us. We owe our staff, clients and shareholders a debt ofgratitude for their continued loyalty and support as without it, we would not have been able to achieve success and be recognized for it, through awards such as the EMEA Finance Award.” said Christo de Vries, Managing Director of Bank Windhoek Holdings.

“It is my pleasure to announce that Bank Windhoek has won EMEA Finance’s Best Bank in Namibia award. This is a record sixth consecutive year that we have recognized the bank as our Best Bank in Namibia. Bank Windhoek remains one of only two banks that have been recognized in every one of our African Banking Awards since they launched in 2008”, said Christopher Moore, Publisher and CEO of the EMEA Finance magazine 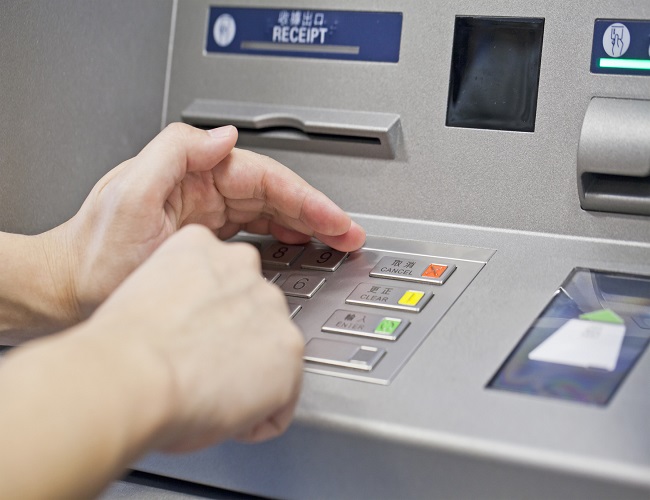 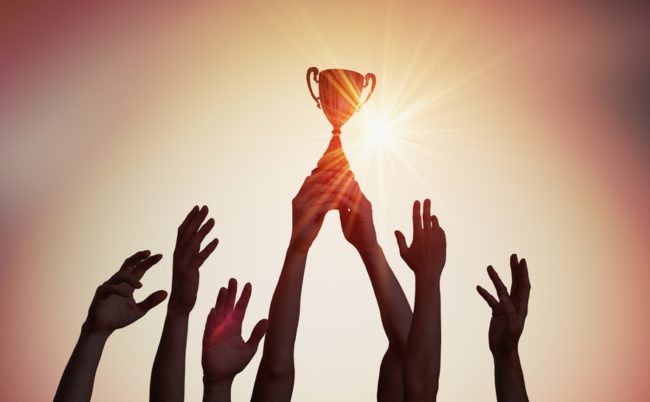