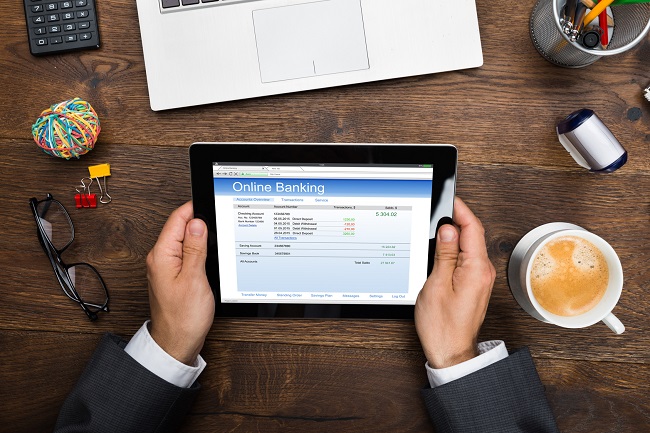 BankservAfrica, Africa’s largest automated payments clearing house, cleared the highest volume of electronic funds transfers (EFTs) on record in March of 89 million and at a value of R847 billion.

Most of these were for EFT credits – payments – that represent 51 million in volume and a value of R778 billion, according to Shergeran Naidoo, Head of Stakeholder Engagements at BankservAfrica.