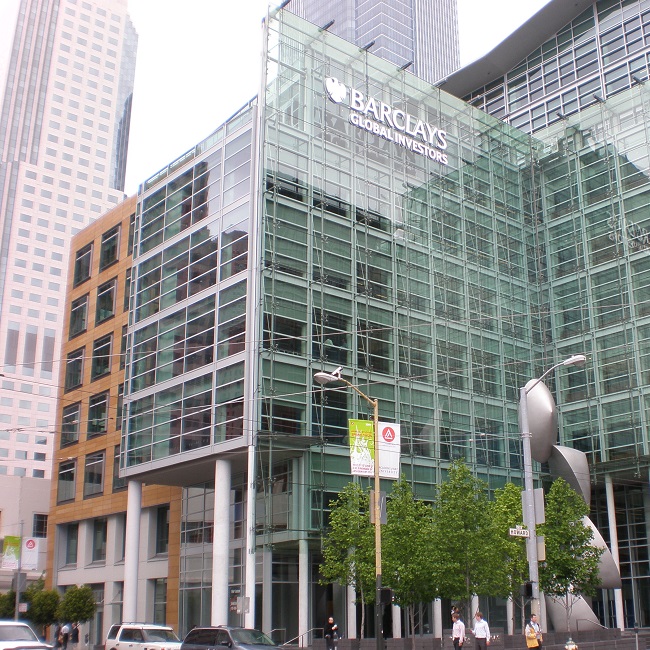 In a move that’s set to make paying across the capital easier and quicker, Barclaycard are today inviting Londoners to sign up for one of 10,000 free wearable bPay bands that will allow them to use contactless payments right across the capital with just a ‘wave of the wrist’.

To coincide with today’s rollout of contactless payments across the London transport network, Barclaycard are offering 10,000 lucky commuters in London the chance to get their hands on a bPay band that will make their journey to work faster and easier, and take away the need to get out their debit, credit or travelcard.

bPay band, a wearable device that contains a contactless payment chip, is linked to any UK Visa or MasterCard® debit or credit card and used to ‘touch and pay’ for transactions of £20 wherever contactless payments are accepted – including from today across the London transport network.

And because it’s worn on the wrist, there’s no need to dig around in a handbag for a purse, franticly hunt for a wallet or carry around a separate card holder; customers can simply and conveniently pay for their travel across London – as well as morning coffee, lunchtime sandwich or after-work round of drinks – all using just their wrist.

bPay band will also help the capital’s commuters avoid ‘card clash’, which can arise where the card readers on buses, stations or at tram stops in London detect more than one contactless card and either take payment from a card that was not intended to be used or present an error message.

Londoners wanting to sign up for a bPay band should visit www.bpayband.co.uk/contactless to register their interest. The first 10,000 applicants will be sent their band in September and once they have activated it will be able to use it straight away for payments and travel across the capital.

The product itself will be free and there will be no usage fees for consumers. At the heart of the bPay band is a pre-paid account to which funds are either added automatically when the balance runs low or can be done so online.

Customers can easily manage their accounts and instantly see their transactions online using their mobile, tablet or smartphone; and for the 50 per cent of Londoners without a contactless-enabled payment card, bPay band gives them the opportunity to instantly make them contactless.

By using contactless to pay for London travel, commuters will benefit from paying the same fare as Oyster, but will be charged directly when they touch in and out on readers at the start and end of every journey.

bPay band was trialled at the Pride in London LGBT celebration in June and the Barclaycard British Summer Time music festival in Hyde Park in July and is expected to be made publicly available next year. Its introduction underlines Barclaycard’s leading role in contactless technology having introduced it into the UK in 2007 and been at the forefront of its rollout, and the driving force behind its growth, since. In 2012, Barclaycard introduced ‘PayTag’, a handy little sticker that turns any mobile phone into a way to make contactless payments.

The amount spent using contactless in the UK has tripled in the year to the end of June; consumers now spend £5 million a day on contactless and the number of transactions made each month is growing 20 per cent. Barclaycard expects the introduction of contactless payments on the London transport network to help push contactless spend over the £2 billion mark this year.