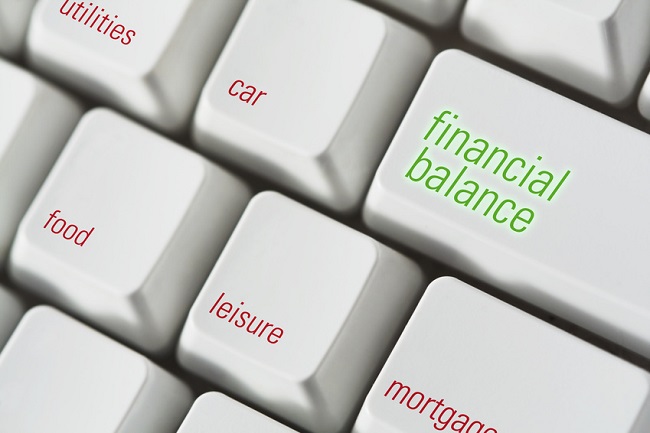 Can Online Banking Transactions Ever be Safe?

The rise of online banking has given birth to a new form of cybercrime – the theft of payment information. Fraudsters keep developing new ways of bypassing protective systems for financial data. How does their malware steal your money? How can we protect ourselves against them? Is it even possible? Kaspersky Lab experts say they have the answers, after studying online banking attack mechanisms.

Banking Trojans are the most dangerous kind of specialised malware. Once installed on a victim’s computer a Trojan, as a rule, automatically collects all payment data, and sometimes even conducts financial transactions on the victim’s behalf. Criminals use multi-targeted banking Trojans, able to attack customers of different banks and payment systems, as well as Trojans, targeted at a specific bank’s customers.

Criminals may send out Trojans in phishing letters which lure a user into following a link or opening an attached file that turns out to be malicious. For mass distribution of banking Trojans they also actively exploit vulnerabilities in Windows and popular applications. After furtively penetrating the system, exploits load a Trojan on to an infected computer. In order to attack more efficiently, criminals use exploit packs – a set of various exploits for different vulnerabilities.

Once on an infected computer, Trojans use the following techniques:

Moreover, banking Trojans are able to bypass additional security layers such as two-factor authentication with one-time passwords (TAN codes). One of the approaches the ZeuS Trojan uses works like this: as soon as the victim enters an online banking system and inputs a one-time password, the malware displays a fake notification stating the existing list of TAN costs is invalid and inviting the user to get a new list of passwords.

To do this the victim needs to enter all available TAN-codes into the relevant form, created by ZeuS through the webInject method, for “further blocking”. As a result the criminals acquire all the victim’s codes, and can immediately use them to transfer the money to their own accounts. In 2012 alone Kaspersky Lab detected more than 3.5 million attempted ZeuS attacks on 896,000 computers in different countries.

“Even though it might seem hopeless, there is still a way out – as our Safe Money technology demonstrates. At this stage financial data is protected by antivirus solutions and special solutions like Safe Money, which protects users from banking Trojans by using an antivirus, secure browser processes and secure keyboard input, while the web authenticity of a payment or online banking system is confirmed against a check of its digital certificate and links,” said Nikolay Grebennikov, CTO at Kaspersky Lab.