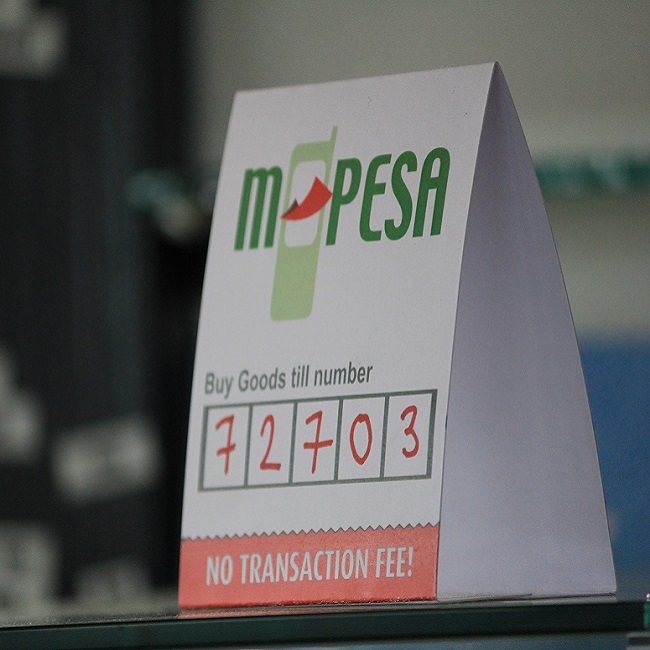 GSMA Intelligence recently released a case study of Kopo Kopo in Kenya where they set out to provide tools to small and medium businesses to enable them to accept mobile money payments and to take advantage of related value added services that would allow them to grow.

Kenya is home to the most advanced mobile money market in the world. In June 2013, Safaricom’s M-PESA service accounted for approximately 34% of global transactions by value. By September 2013, just over 48% of the adult population used M-PESA on a monthly basis. This growth has been continuing since the launch of M-PESA in 2007, but despite its growing popularity for money transfer and mobile phone airtime purchase, in 2011 Kopo Kopo calculated that fewer than 0.01% of businesses in Kenya had an M-PESA merchant account. This meant there was an opportunity to enable enterprises to capitalize on the increasing familiarity customers had with mobile money when doing business with them.

Kopo Kopo provides tools to facilitate mobile payments through existing platforms, focusing on merchant payments that enable small and medium businesses to accept mobile money payments from their customers. Having now reached over 12,500 merchants in East Africa, the team aims to expand to new markets, working with mobile money providers interested in rolling out merchant payments.

As a result of their initiative, Kopo Kopo has acquired more than 12,500 merchants in East Africa. Since its Kenyan launch in March 2012, the company has achieved a consistent increase in transaction volumes. As of March 2014, it was generating more than USD 3 million in transaction volumes per month. The number of transactions merchants make per month is around two to three times what traditional card payment acquirers expect.

You can read the full case study here.