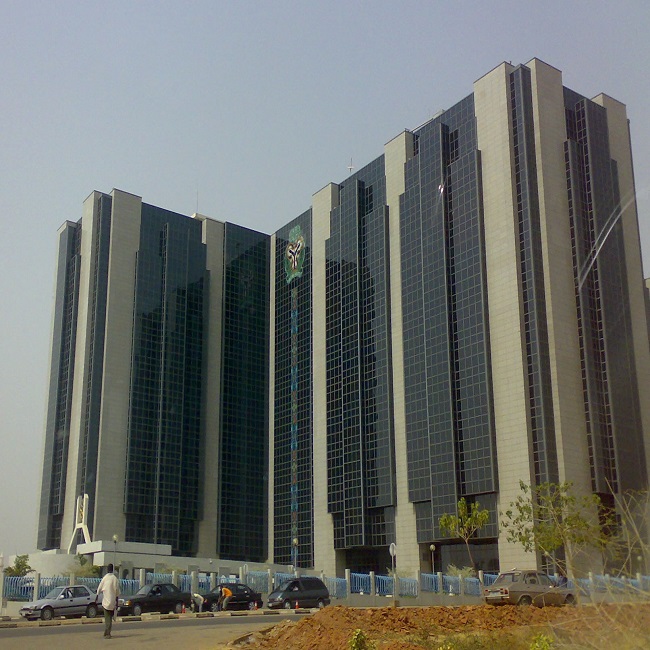 The Central Bank of Nigeria (CBN) has ramped up its anti-electronic-fraud campaign with the implementation of a two-factor authentication requirement for deposit money banks. The initiative has been implemented in an effort to reduce the level of electronic fraud, a major component of which has been traced to increased insider abuse.

The apex bank, in a circular titled “Implementation of Two-Factor Authentication for Internal Banking,” pointed out that the abuse revolves around identity theft and abuse of authorization.

The bank stated “It has therefore become necessary for the Central Bank to issue the following directives to all DMBs: