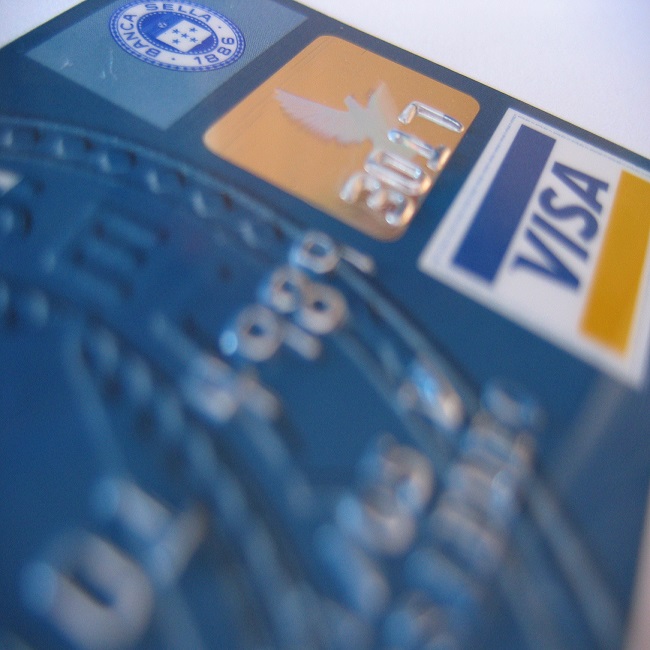 Over the past few years, small merchants have grown their businesses and accepted credit cards for the first time without having to pay big fees that turned them off initially to taking credit.

But big changes are coming, in the form of an all-new type of credit card, and all but certain higher costs.

Companies like Square, PayPal, Intuit and Amazon.com have forged a cottage industry to support mom-and-pop merchants at craft fairs, farmer’s markets and barber shops with free credit card readers that connect to a smartphone, allowing vendors to take payments by swiping the card and using a software app for processing. .

But the traditional magnetic stripe swipe card is shifting to a chip-based EMV card, already in use in Europe. The shift is due to security concerns from issuers and as a way to put a dent into the annual $5 billion in card fraud. (EMV stands for Europay, MasterCard, and Visa, which developed the card.)

Many of the new cards are starting to be circulated now and are expected to be fully in force by October 2015.

The credit-card issuing giants (MasterCard, Visa, American Express and Discover) have given the October deadline to businesses to switch over to newer point of sale pinpads, or be liable for their losses via data breaches.