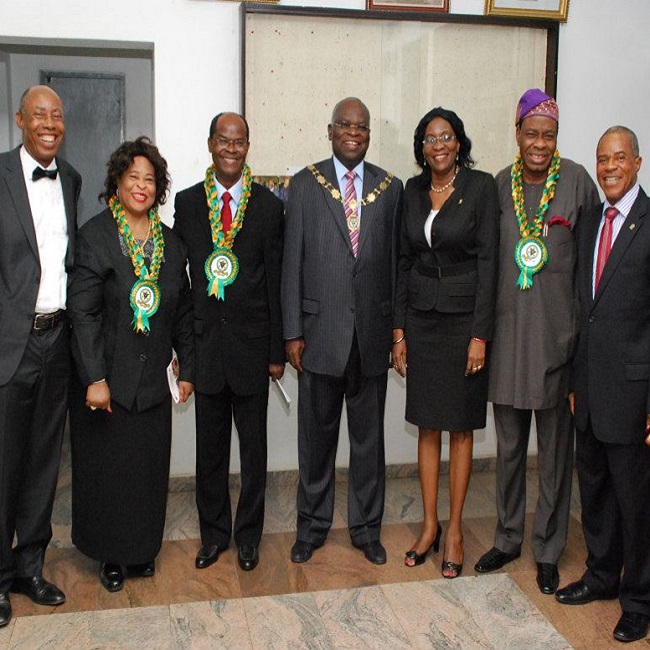 The Chartered Institute of Bankers of Nigeria has restated its commitment to the development of manpower for the banking and finance industry with a view to ensuring a virile industry and economy.

President/Chairman of Council of the Institute, Mr. Segun Aina, said at a press conference held at the Bankers House to commence the activities to mark the Institute’s 50th anniversary in Lagos, the Institute had continued to fulfil the mandate for the promotion of practice of the banking profession in Nigeria.

He said that CIBN would continue to make strategic efforts to support banking sector, regulatory authorities and stakeholders as they pursued reform in the midst of constant changes in the global financial landscape.

Aina stated that the Federal Government, state governments, National Assembly and other regulatory bodies relied on the Institute for input into fiscal and monetary policies and related matters, adding that the institute had at various periods been called upon to serve in special committees of government on financial matters such as Committees on Drugs and Other Financial Crimes; Financial Reporting Council of Nigeria; Money Laundering Committee; FSS 2020 and National Productivity Board.

On ethics and professionalism, Aina said the Institute served as the secretariat of sub-committees of the Bankers’ Committee, which had helped to reduce cases involving banks and their customers in courts, thereby promoting mutually beneficial relationship among them.

He said, “Since the establishment of the sub-committee in 2001, a total of 1,419 cases had been received. Out of which, 1,277 were amicably resolved, giving a success rate of about 90 per cent. Over the period of 50 years, the Institute, as a self-regulatory body, has registered more than 500 chartered bankers, most of whom sat for the examinations conducted by the Nigerian Institute.

The CIBN boss said the theme of the anniversary was ‘CIBN @50: Upholding professionalism in banking; supporting the economy’ while the activities would include the unveiling of the bankers museum; bankers’ walk for charity; special awards to eminent and veteran bankers, corporate members of the institute and distinguished personalities; sports competition; essay competition; scholarship award and endowments in tertiary institutions.