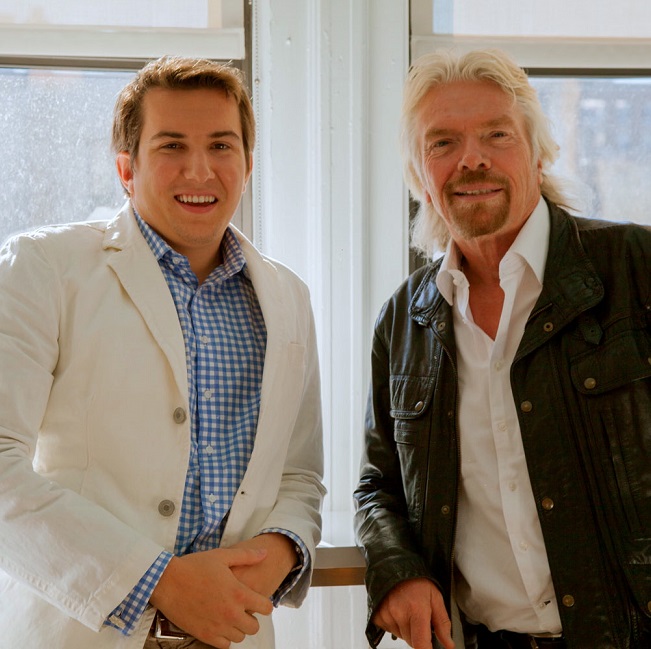 Clinkle Corporation, a stealth startup working to modernize how people transact, announced that in less than two months after opening its college wait lists, over 100,000 people are in line to use Clinkle. In addition to celebrating this milestone, Clinkle has announced that Sir Richard Branson has made a personal investment in the company.

“We’re really excited by this momentum and look forward to expanding the testing of our platform in the coming months,” said CEO Lucas Duplan. “We’re also thrilled to have Richard on board. We’re united by many shared values, including passion for innovation, dedication to quality, and commitment to our people.”

In order to deliver an optimal experience to every member, Clinkle will be rolling out its platform gradually through its wait list. Engagement at many schools across the United States has taken off. Stanford University, University of Michigan, Duke University, Southern Methodist University and The University of Alabama are leading the count.

Like Duplan, Sir Richard started his first business at a young age. More than forty years later, his global brand has created more than 400 businesses that range from records and mobile phones to airlines and the world’s first commercial space line.

“Challenging the status quo and building a company that you’re absolutely passionate about are at the core of everything I do,” said Sir Richard. “Lucas is certainly doing that with Clinkle and its focus on the customer experience. I’m excited to be a part of the Clinkle revolution.”