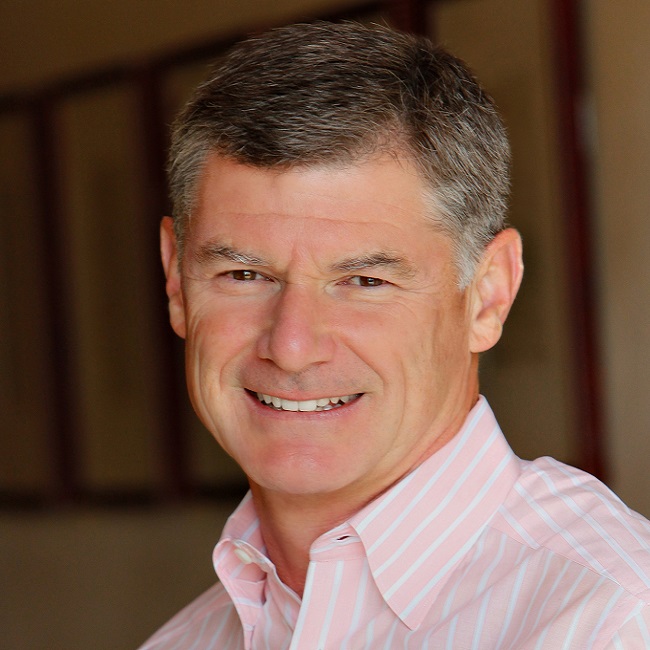 Clinkle Corporation, a startup working to modernize how people transact, announced that Barry McCarthy has joined the company as chief operating officer. He will play a key role in the impending launch of the product and will help to drive the company’s growth.

“Barry will be an incredible asset to Clinkle’s senior leadership team,” said CEO Lucas Duplan. “Barry is an experienced and trusted leader with a track record for driving innovation and delivering results. We’re absolutely thrilled and honored to have him on board.”

Prior to Clinkle, McCarthy spent 12 years, from 1999 to 2010, as chief financial officer of Netflix, Inc. during a period of rapid growth and innovation for the company. Netflix now has more than 30 million subscribers and accounts for almost a third of U.S. Internet traffic during peak hours—more than any other single site or service. Since leaving, McCarthy has been an investor in Internet start-ups. He has also served on the boards of several private companies and as an executive advisor to Technology Crossover Ventures. Prior to Netflix, McCarthy held several positions at First Boston, where he worked with venture capital-backed and LBO investments.

“Clinkle is one of those rare Netflix-like opportunities, only bigger,” said McCarthy. “Lucas has a grand vision for broad-scale disruption of a huge consumer market enabled by growth in mobile devices and brilliant software innovation. That’s why Clinkle has been funded by some of the smartest money in Silicon Valley and why I signed on to be Lucas’ partner.”