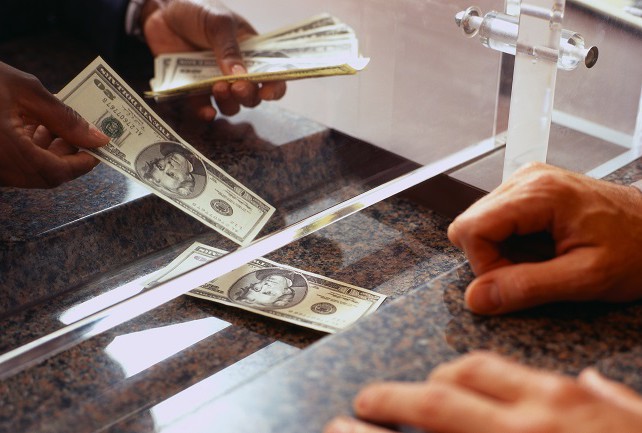 “The mobile branch is sign that the bank has continued to realize its theme of serving its customers wherever they are by providing banking services that meet international standards,” she said adding that the mobile branch high tech accepts MasterCard, Visa card and China Union Pay.

Also, she said the banking services at the Sabasaba grounds to serve domestic and foreign firms as well as the visitors at the trade fair are supporting government efforts to create friendly business environment.

Ms Daniel said further by reaching customers wherever they are; the bank is supporting the government efforts in promoting financial inclusion by serving majority of the population which is financially undeserved.

On his part, the CRDB bank Senior Public Relations, Mr Willy Kamwela, said the presence of the mobile branch at the trade fair grounds has brought closer and conveniently banking services to visitors and exhibitors.

CRDB championed others to the role of the financial sector in mobilising savings and investing in the growth of the productive sectors while accessing to financial services for the poor to reduce their vulnerability and increase their income generation capacity.