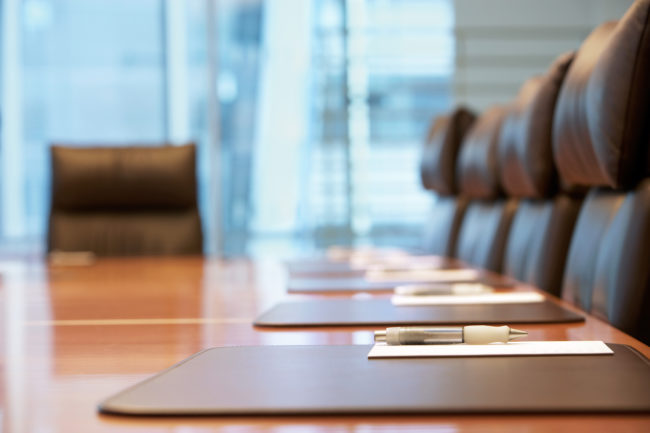 The Absa Group Board and the Group Chief Executive, Daniel Mminele have come to an agreement pursuant to which he has stepped down as a director and Group Chief Executive and will be leaving the group with effect from 30 April 2021. The parties have not managed to achieve alignment in relation to the group’s strategy and the culture transformation journey.

Mr Mminele joined the Group as Group Chief Executive on 15 January 2020 and led the Group through the Covid-19 crisis and its response thereto. Last year, Absa delivered a comprehensive customer and client relief package, and provided support and relief to public health authorities and communities respectively across all its African markets, while delivering a resilient and respectable financial performance under difficult conditions.

“The Board was very excited about Daniel’s appointment and the positive role he was going to play at Absa. It is a matter of considerable regret that we reached this position. The parting of ways merely reflects divergent professional views and approaches, and is on a “no fault” basis. The board has conveyed to Mr Mminele its continued high regard for his competence and integrity. The parties believe that this course is in the best interests of the company and Mr Mminele. This was a very difficult decision that was not reached lightly,” said Absa Group Chairman, Wendy Lucas-Bull.

“Daniel and Absa have agreed that their interests are best served by this parting, with an appropriate separation arrangement. I would like to thank Daniel for his service, leadership and the contribution he made in a time of great challenge for the Group and society more generally during the pandemic. We wish him all the best in his future endeavours,” she said.

“It is indeed regrettable that we should have had to part ways so soon on our journey. It is, however, important for the Chief Executive to be in complete alignment with the board on critical issues such as strategy and culture. I became enamoured of the brave, passionate and ready people of Absa and wish the group well for the future,” said Daniel Mminele.

The Board has appointed Jason Quinn, Absa Group Financial Director, as the Interim Group Chief Executive with effect from 20 April.