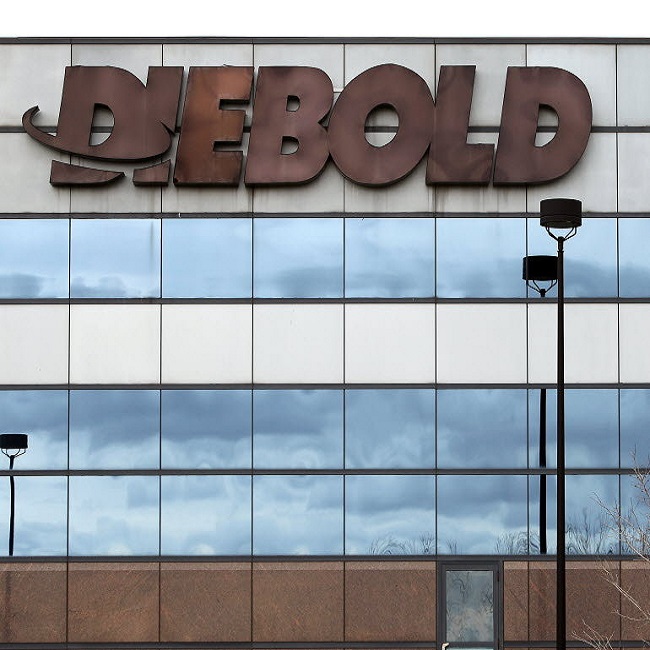 ActivEdge approaches skimming from a different angle, literally, by requiring users to insert cards into the reader via the long edge, instead of the traditional short edge. By shifting a card’s angle 90 degrees, ActivEdge prevents all modern skimming devices from reading the card’s full magnetic stripe, eliminating the devices’ ability to steal card data.

“Card fraud at the ATM is a serious and prevalent crime that leads to significant losses. ActivEdge will be a game changer in our industry’s fight to protect consumer data,” said Andy W. Mattes, Diebold president and chief executive officer. “In addition to our recent acquisition of Cryptera and the formation of the ATM Security Association, ActivEdge is yet another step forward in Diebold’s ongoing efforts to increase ATM security.”

Diebold’s usability research confirms that consumers support financial institutions’ use of ActivEdge. Of consumers who participated in Diebold’s study, 95 percent preferred ActivEdge over current readers for its enhanced security and did not mind changing their card insertion behaviors for more secure transactions. Consumers inserted their cards correctly on the first attempt, or were able to quickly determine the proper way to insert the card.

ActivEdge is EMV compliant and is available as an option on most new Diebold ATMs. It can also be retrofitted to a variety of existing Diebold ATMs.

“ActivEdge subtly alters the ATM card user experience, while greatly shifting the balance of power in the fight against ATM crime,” said Frank Natoli Jr., executive vice president and chief innovation officer, Diebold. “Altering the card orientation has crippling consequences for skimming devices. With ActivEdge, financial institutions will be able to stay ahead of today’s sophisticated devices and fraud attacks.”