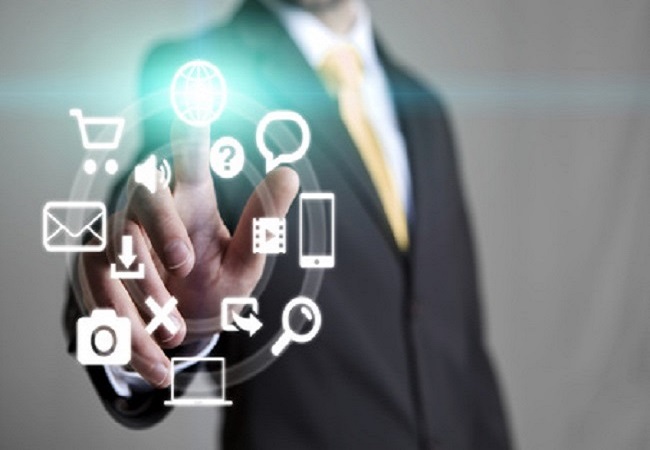 “With no means to track sales, little data is available, and channels are too fragmented for companies to forecast production and distribution with any degree of accuracy.” Niti Bhan

Policy makers, governments, central bankers and the private sector are looking to cash in on the benefits of culturing digital payments for the Kenyan market; a variety of emoney and digital currency payment options thrive in Nairobi – the capital.

Central Bank of Kenya data reveals a total of 10million cards in circulation as at January 2013 in the local card payments industry.

Here is a basket representative of card payment alternatives in Kenya.

Only a handful of banks and third party such as Paynet Group (East africa’s largest card processor) & Paystream do merchant acquiring. I&M Bank is one of them and flaunts this on their website:

“I&M Bank has been awarded an e-commerce Acquiring license by Visa International and MasterCard, thus becoming the first bank in this region to qualify to offer this service.”

Despite heavy advertising, credit card use in Kenya suffers low penetration rates. According to the Central bank of Kenya data, percentage growth in credit cards was a measly 5.6%.

This data is from 2010 and the market is a whole lot different now, however. The number of credit cards in Kenya represents a small share of the card market.

“Kenyans are averse to credit cards which they feel come with punitive fees and charges. Banks on the other hand set stringent vetting procedures before approving issuance of credit cards to customers.” Daily Nation

I put it down to the clunky nature of online payment verifications, fraud incidents and a market that hasn’t yet embraced credit lines of the Visa/MasterCard variety. Certainly not a significant part of the market.

One thing is for sure, cc associated interest rates are not the deterrent – 3% is actually low compared to mobile micro-credit service M-Shwari which charges 7.5%. It is not the card, it is their psyche that has adapted to the phone as a key money management tool.

Prepaid cards (discussed later) tap into the utility of both phone and card.

Although not hugely common in local payments, they still have a role to play in ecommerce where Kenya meets the rest of the world. Ecommerce sites in Kenya can accept credit card payments from around the world through gateways. Look out for part II – online payment gateways.

Prepaid cards are an alternative card payment tool and remedy some of the shortcomings of credit cards. Contrary to debit cards, prepaid cards are linked to an identity and bypass the KYC hurdles of registering for bank account. This partly explains 6,900% growth in 16months!

The flexibility it offers the user makes it an apt money management tool – when to add funds, how much to allocate for shopping, travel expenses etc. No fixed costs are incurred if the card is not used; credit cards on the other hand have a fixed charge regardless.

Users identify the prepaid card as cash management tool for their recurring shopping expenses for example. They load up their cards through designated agents at Nakumatt, issuer banks or via mobile wallet service providers.

“Transferring funds from an M-PESA Account to a VISA prepaid card has created flexibility much needed by the customers. They are able to set their spending power without borrowing from the banks, at an affordable, yet convenient way.” ThinkMpesa Blog

Major shopping retail chains have jumped in on this card craze. Tuskys, Naivas & Uchumi all run card schemes, even going further in partnering with Visa/MasterCard payment networks to expand use of card for international travel.

Nation Hela was a card targeted at international remittances in partnership with Visa – it flopped.

A government mandate to cashless public transport systems has spun out prepaid card alternatives for commuter fares. Equity bank and Google co-launched an NFC prepaid card. The BebaPay Card was designed as a tool for managing regular commute expenses (matatu epayments) & cashing out of the card is not an inherent feature. I wrote about it here. Interestingly it has found use in non-commute payments, like some restaurants which accept BebaPay card payments.

The 1963 prepaid is a seemingly retaliatory move by the Matatu Owners Association (MoA) – in partnership with Safaricom. Notably, the phone is focal in loading up the card via mobile wallets.

Arguably, one of the most common card types in Kenya. In February, Central Bank of Kenya reported 10.2 million people with debit cards (23% of gen population).